The regional conference “Balkan Cultural Policies – What Is (to be) Done” will be held on November 28, 2012 in the Dom Omladine Beograda in Belgrade as the closing event of the three-year project “Balkan Initiative for Cultural Cooperation, Exchange and Development” – BICCED. 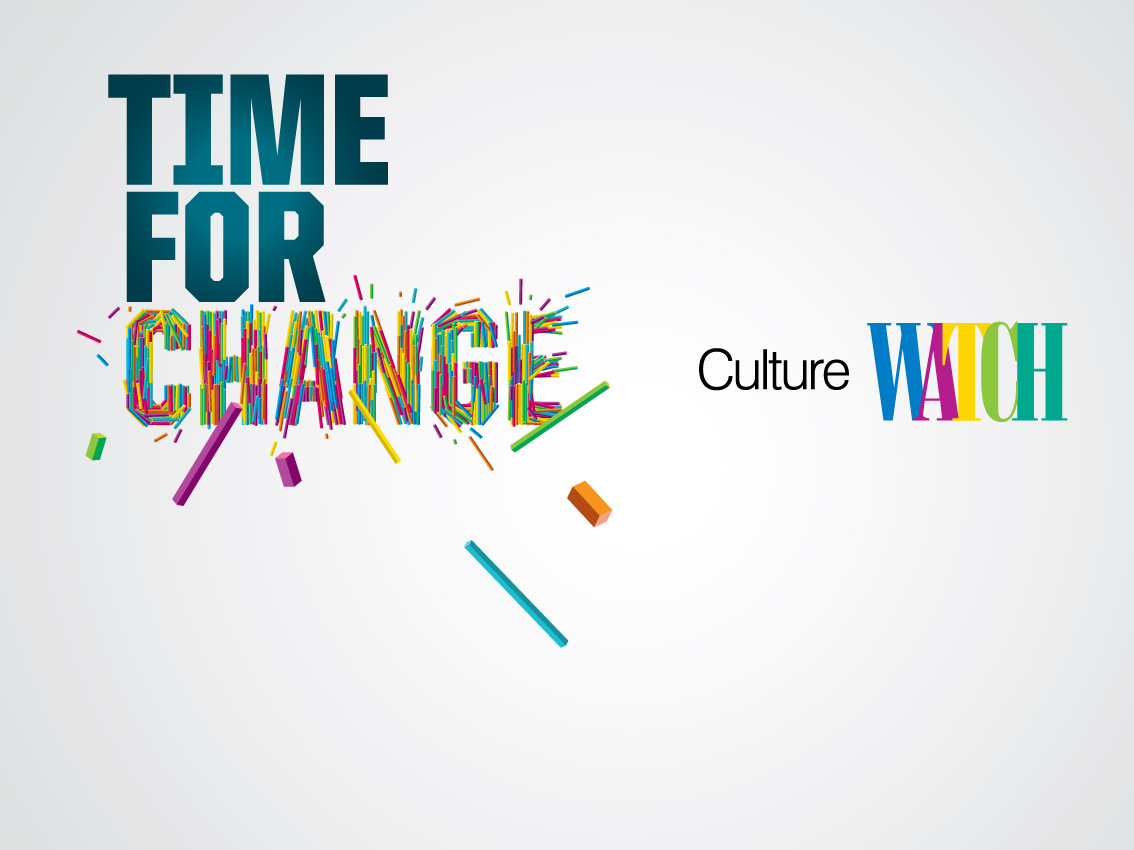 BICCED was implemented by the Balkan Investigative Regional Reporting Network, BIRN, and SEEcult.org, and was funded by the Swiss Cultural Programme in the Western Balkans (SCP).

The conference will be an opportunity to review the cultural policies implemented in the Balkans over the past three years, based on more than 300 analytical pieces produced as part of the project. BICCED aimed to map the main problems and tendencies in the field of culture in Albania, Bosnia and Herzegovina, Kosovo, Macedonia and Serbia, and to present them to decisions makers and the public, thus contributing to finding solutions for problems and initiating needed reforms.

The question that was formulated at the beginning of the BICCED project – Is there political will for changes in culture and when will the importance of culture be acknowledged in the region? – is still open, as confirmed by the investigations conducted and texts published within the BICCED project.

The conference will bring together the representatives of cultural institutions and media from the region, including journalists trained during the project.

In the first part of the conference Jelena Knežević, executive director of BITEF from Belgrade; Lutfi Dervishi, executive director of Transparency International in Albania and media lecturer at the University in Tirana; Nihad Kreševljaković, director of SARTR theatre from Sarajevo; and Robert Alagjozovski, independent cultural consultant, art and culture critic from Skopje, will give an overview  of cultural policies in the region and the main problems faced by cultural organisations and institutions over the past three years.

In the afternoon session, the focus of the work during three panel discussions will be on the financial crisis and its consequences, new networks and initiatives in independent cultural scenes and lack of culture in the media and possibilities for improving this situation.

The sessions will be moderated by Aleksandar Brkić (University of Arts, Belgrade), Gordana Igrić (BIRN) and Vesna Milosavljević (SEEcult.org), and will be followed by questions from the floor and discussion.

The conclusions of the conference and its panel discussions will be used for a common appeal and recommendation letter to all decision-makers and other relevant stakeholders in the region, as well as for the BICCED project follow up.

The end of the conference will include a presentation of the Culture Watch Award, established by the BICCED project with the aim of promoting an investigative and analytical approach to journalism in culture.

For more information on the BICCED program please go to: