The Balkan Fellowship for Journalistic Excellence is an editor’s dream. You get to spend a year working with the brightest reporters in the region. You get to step outside the breaking-news cycle and do some truly meaningful journalism. And above all, you get BIRN, making it all possible. 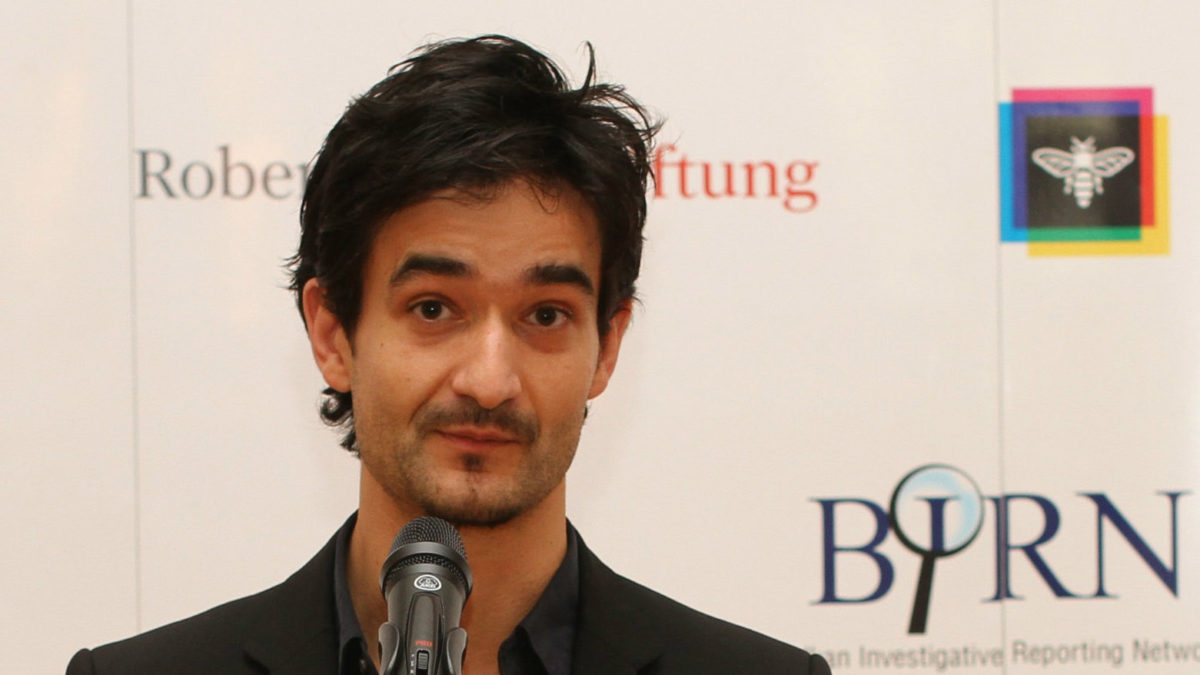 The Fellowship is only slightly younger than BIRN – its first decade is still a year away. It is very much a child of BIRN, a reflection of what makes the organisation itself so special.

I spent two years as an editor for the Fellowship, from 2012-13. The annual process – from commissioning stories to publication – drove home the depth of BIRN’s expertise.

Our reporters drew upon the guidance of BIRN’s network of editors across the region as they researched their stories. At the climax of the process, as the deadlines closed in, the organisation also seemed to draw closer. Drafts were continually critiqued and refined, problems were identified, ledes were sharpened.

It was damned hard work – but Dragana, Goca and Ana made sure that it was never lonely work. As the saying goes, they led from the front.

The final stories were very well received. They were widely re-published, often provoking debate, some even picking up prizes. Each and every story bore the fingerprints of a remarkable organisation.

As BIRN celebrates its first decade, many will marvel at how long this media start-up has survived in the harsh Balkan climate. But for me, the real surprise is that BIRN is only ten years old. With all that it has done, it feels as if it has been around for a lot longer. The start-up has become an institution.

Neil Arun was the Editor of the Balkan Fellowship for Journalistic Excellence
Any views or opinions presented in this text are solely those of the author and do not necessarily represent any organisation.