Undercover policing, FIFA corruption and drug cartels were among the themes explored by award-winning journalists at the BIRN summer school of investigative reporting. 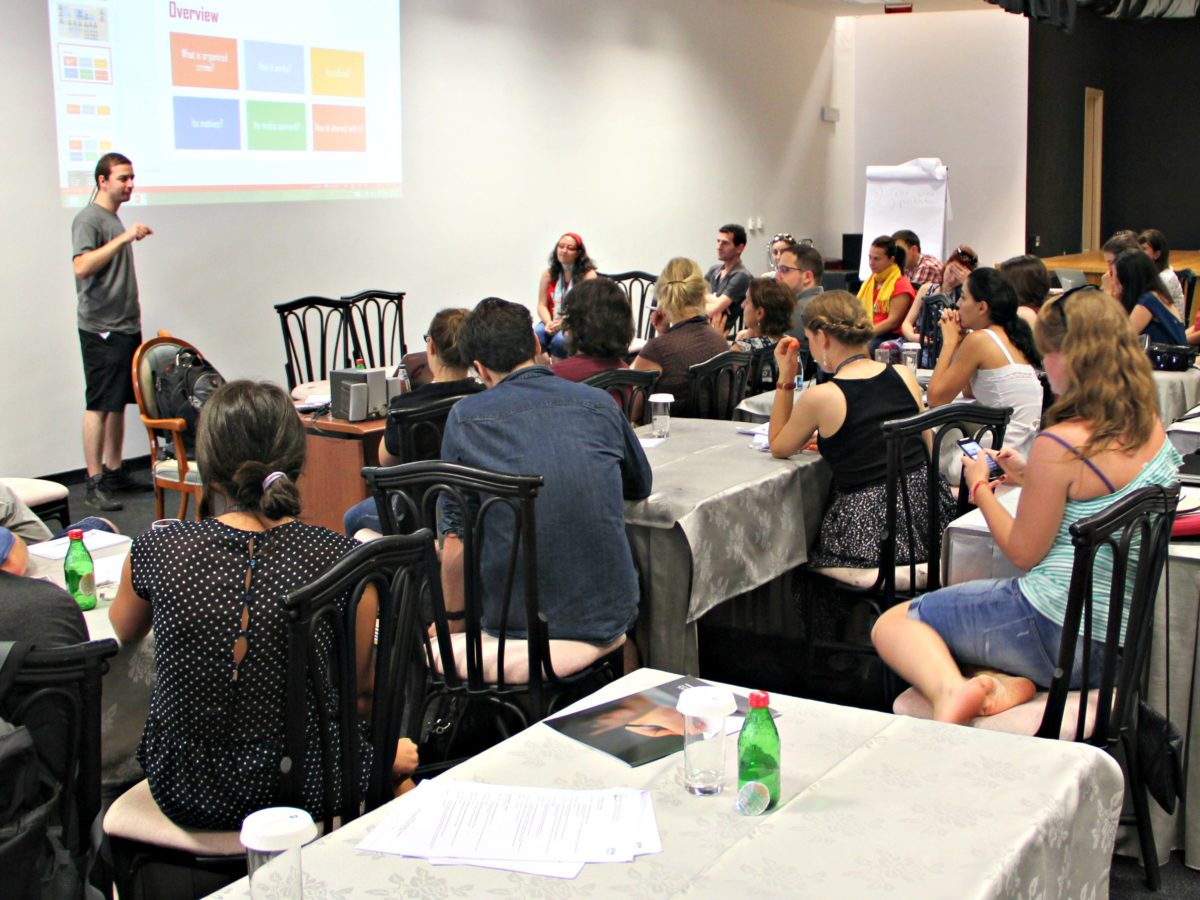 The day started with a lecture from Guardian’s Washington correspondent Paul Lewis who spoke about his two-year investigation into undercover policing in the UK.

Addressing journalists about how to carry out a successful interview, Lewis underlined that “there are no universal rules“, but there are some tips for making your source “open up“.

He also advised journalists to be honest with their source and “never cheat”.

His lecture was followed by a training session held by Sunday Times reporter Heidi Blake who shared how she uncovered evidence of corruption related to Fifa and the Qatar 2022 World Cup.

Stevan Dojcinovic from the OCCRP held a lecture about investigating organised crime. He also revealed how he carried out one of his major stories involving drug cartels in the Balkans.

How to monitor websites and access pages that have been deleted or changed was the subject of the last lecture for Wednesday held by Marcus Lindermann.

“The most important thing is to know where to pick up traces and how to follow them. Google can work for you, if you know how to use it,“ Lindermann said.

Some 35 reporters from the Balkans and across the world have gathered in the Montenegrin coastal town of Becici for the five-day summer school, aiming to boost their skills.