The first ever report in Serbia to examine the existing models used  for financing media through local self-governments has been presented at the Nis Media Centre. 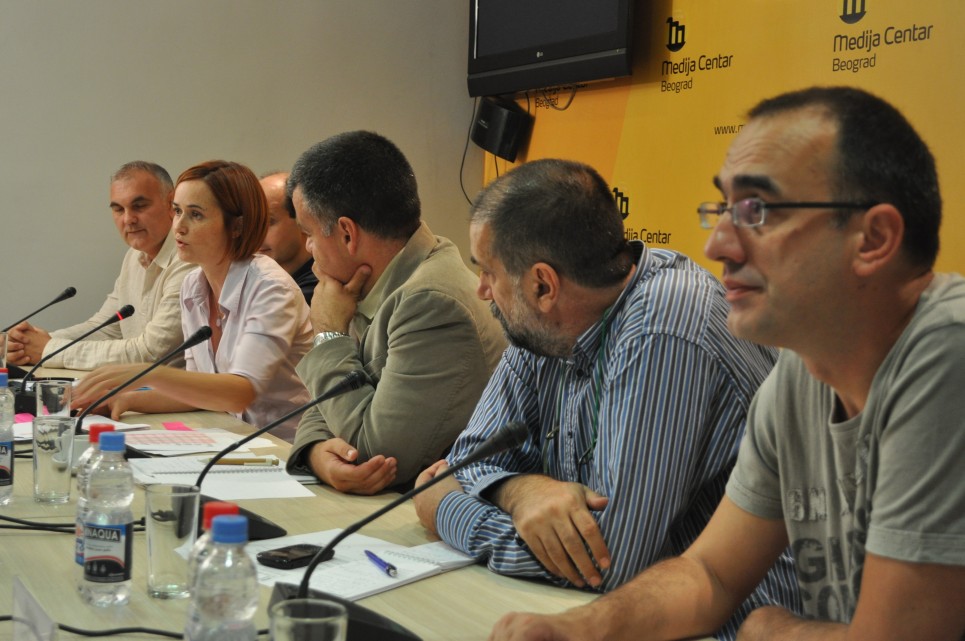 The survey was carried out by BIRN Serbia over the last two months on behalf of Media Coalition, an umbrella organisation representing five major media associations in Serbia.

“The purpose of the report is to map out trends in the field of financing local media and to draw attention to this issue which lays in the foundation of the media freedom,” said Dragana Zarkovic Obradovic, the director of BIRN Serbia.

Following the presentation of the report in Nis and Belgrade there is a series of advocacy activities planned to promote its recommendations.

The report was based on the analysis of the budgets of 33 Serbian municipalities that have media activity with regional reach. The survey sample did not include Belgrade and Kosovo.

It showed that almost 8,5 million euros are spent annually on financing local media, but most of that amount, more than 70%, is spent for the work of 26 public broadcasters, while the remaining 125 privately owned media share the rest.

It shows imbalance in the media market, which affects fair competition and, as a final result, negatively influences editorial policies.

BIRN has identified four basic models of financing local media: the dominating models involve giving subsidies to public services and  directly contracting media for services of covering the work of the local government.

At the same time, only 6 out of 33 municipalities are supporting media through transparent public processes, spending in that way less than 10% of the total amount for the local media.

Media Coalition will draw a set of recommendations based on the report, which will be broadly circulated and also presented to the Government.

Vukasin Obradovic, president of the Independent journalists associations, praised the report which has provided the Coalition with solid data to support their calls for the more transparent and fair distribution of financial resources to the overcrowded Serbian media market.

According to Serbian laws local authorities have to provide information of local relevance and ensure it is delivered in Serbian and the languages of the ethnic minorities used on the territory of the respective municipality.

As a result each town and municipality plans within its budget the funds for local media.

After the democratic changes of 2000, the dual media system, involving a parallel existence of public service broadcasters and commercial media, which was enshrined by the Broadcasting Law (2003), involved a fundamental transformation of the state broadcaster RTS at state level, but also the privatization of media founded by local authorities.

The privatization process, however, was stopped in 2007 and a number of privatizations was cancelled due to poorly prepared and executed tender procedures.

Such a situation paved the way for the discretion right of local authorities in the financing and control of local media which they finance directly and indirectly, as well as for the indirect influence on editorial policies.

The analysis of the survey’s results can be downloaded in English and Serbian.