A regional cultural conference dubbed “The Balkans, Media and Culture – Time for Change” was held on Tuesday in Skopje and marked the start of the forthcoming three-year project: Balkan Initiative for Cultural Cooperation, Exchange and Development, BICCED. 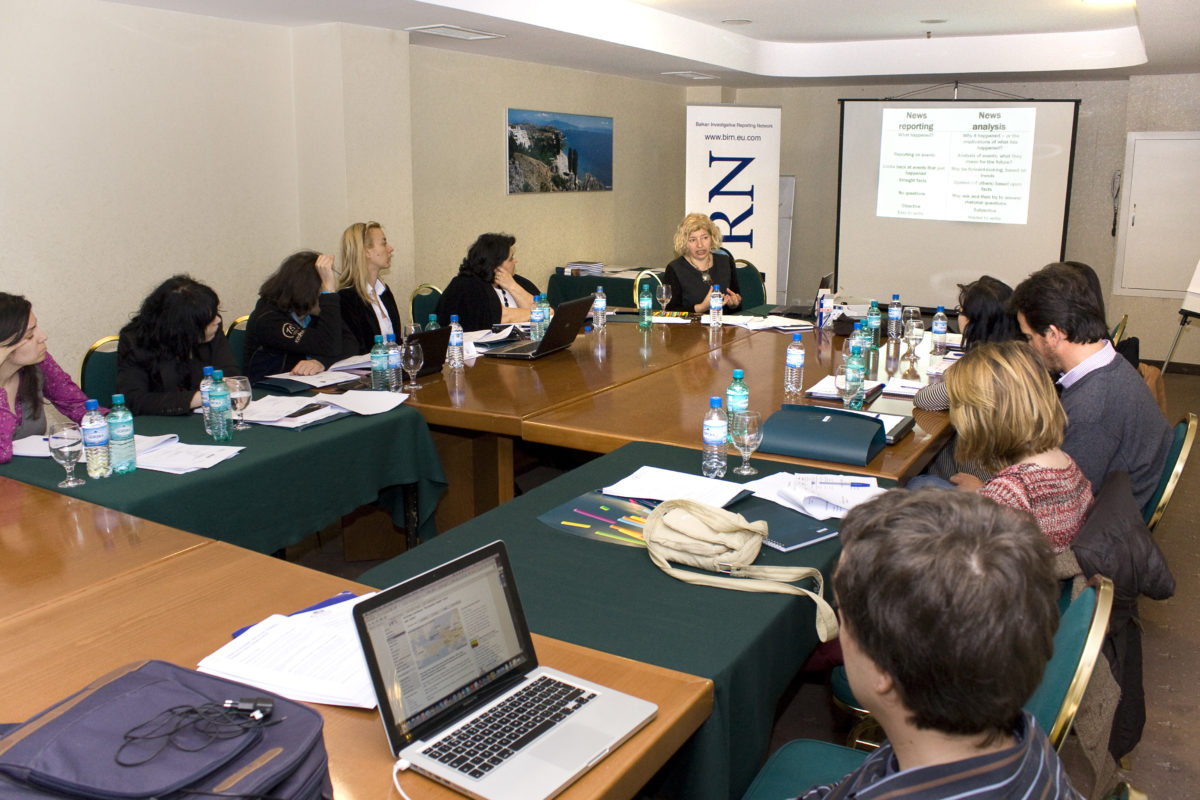 The project is organised by the Balkan Investigative Reporting Network, BIRN and the South Eastern Europe Culture Portal, SEEcult.org. It is funded by the Swiss Cultural Programme in the Western Balkans, SCP.

Distinguished experts and individuals involved in all aspects of cultural policy from Albania, Bosnia and Herzegovina, Kosovo, Serbia, and Macedonia took part in the discussion today, which aimed to pinpoint the main weaknesses of the local cultural scenes and the ways in which regional cooperation could help address these points.

“It is high time for change and improvement,” Zlatko Teodosievski from the Skopje based New Line\Compendium said in his speech at the conference.

Nihad Kresevljakovic from the MESS international theatre festival in Bosnia and Herzegovina noted that media across the region pay very little attention to cultural happenings, which are all too often either absent from their coverage or replaced with trivial information about pop stars.

“The most important paper in Bosnia and Herzegovina for years did not have a culture page,” Kresevljakovic said.

Piro Misha the director of Tirana- based Institute of Dialogue and Communication added that the media in his country mainly ignore cultural events and when they report on such happenings the coverage is often biased and incompetent.

Hristina Mikic from Belgrade University stressed the importance of comprehensive and updated laws on culture that are needed in order for change to happen in the stale public culture institutions which, she said, in many ways remain unchanged from the old socialist era.

The participants also discussed the lack of quality cultural critics, the low quality of the translation of the books that are published in local languages, as well as copyright offences, which occur frequently.

The BICCED project aims to serve as a platform for future cultural cooperation among the countries in the region. It will also be focused on common cultural policy issues which can help the states evolve and develop in this area.

Journalists, media and culture organisations, as well as government representatives, shared their thoughts on how they can contribute to the project through various events such as trainings, researches, publications and open debates.

As part of the project’s aim to boost the visibility of culture in the region, ten journalists will be picked each year to participate in training activities. They will be able to compose articles on culture which will be published in media outlets in their own countries and across the region.