After proposing and voting on projects, ordinary people in ten participating municipalities have selected the ones that they want to see financed from their municipal budgets. 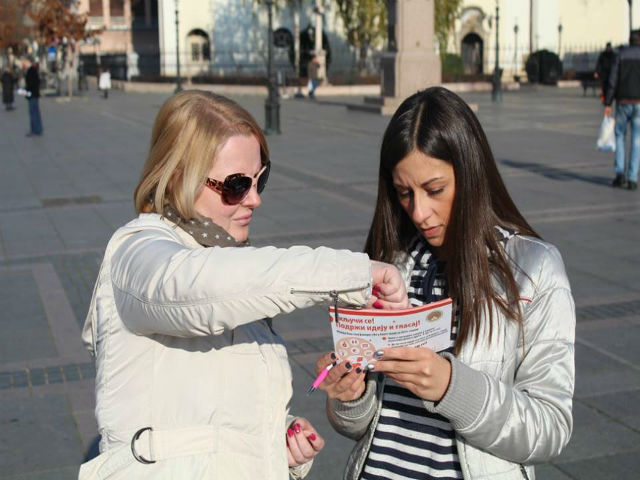 Ten municipalities taking part in the Participatory Budgeting project have assigned part of their 2016 budget for financing projects that were chosen as the best among the many proposed.

Local people had a chance to nominate projects that they thought would best advance their community, after which the Commission in each municipality selected the best.

Voting took place from November 9 to December 15 2015, after which it was decided which projects would be put into practice.

Each municipality selected one or more projects to finance from their budgets. Some will be setting up gyms in the open air, others constructing lakes, erecting fountains in public places, building playgrounds and much more.

Prior to the adoption of the budget, all the municipalities also held local budget forums where local residents, representatives of the business community and the media, as well as citizens’ associations discussed the 2016 budget.

The aim of the Participatory Budgeting project in the 10 local communities is to introduce the practice of public participation in the decision-making process on local budgets.