BIRN’s social media pages have increased their numbers of followers significantly, boosting the reach of the stories that BIRN is publishing and heightening public engagement. 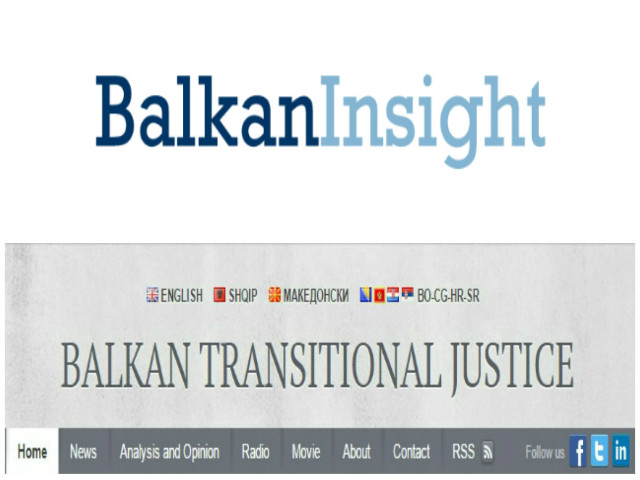 The Facebook page of Balkan Insight, BIRN’s regional publication, had five times more followers in January 2017 than in November 2014, when the latest grant from the Norwegian Ministry of Foreign Affairs supporting this digital outlet began.

Balkan Insight’s social media followers come from around the region and from further afield – mostly the United States and Britain.

Emma Krstic, BIRN’s social media editor, said the organisation had been working to develop and deepen its engagement on social networks.

“In the past 12 months we have introduced more live coverage of events, namely elections and protests, which we covered on social media and through live blogs, and started to produce more video content,” said Krstic.

“Additionally, over the past year, numerous milestones and historic events across the region such as the war crimes verdict against former Bosnian Serb political leader Radovan Karadzic and Kosovo winning its first-ever Olympic gold medal and its first-ever Oscar nomination for a foreign film, have helped us to grow our audience organically,” she added.

“Our content inspires a steady stream of comment and debate, which at times becomes quite heated among our social media community. We aim to facilitate interesting and healthy debate, but covering a region with such a turbulent recent history can evoke a very passionate reaction from our followers on social media which requires a lot of moderation,” she said.