The workshops at the Kopaonik mountain resort were attended by representatives of the finance and PR departments of ten Serbian municipalities. 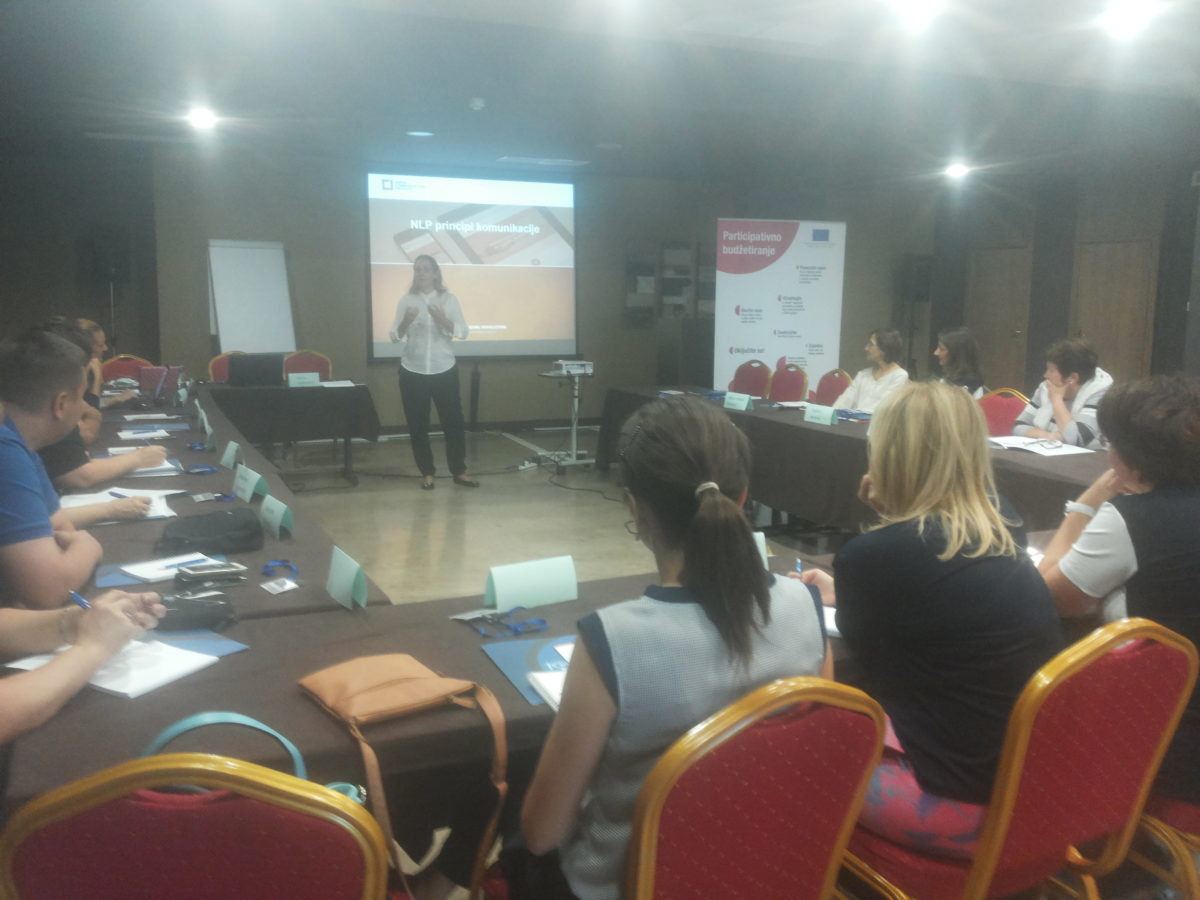 How to involve the public in decisions about budgets for 2016? How to improve communication with citizens? These were just some of the questions that 18 local government representatives had the opportunity to get answers to at the workshops that were held from August 28 to 30.

Financial consultant Jovanka Manic gave advice for improving budgeting and Tatjana Vojtehovski spoke about communications, while the participants raised questions about both issues during discussions that followed.