Following a workshop on Domestic and Other Forms of Violence in December 2015, held as part of an integrated awareness campaign, BIRN is pleased to announce its call for an investigative story on the same subject. 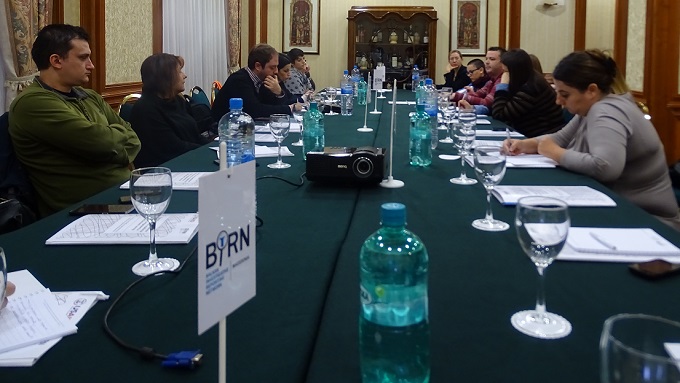 BIRN urges interested journalists to submit their applications, biographies and other required documentation by no later than February 2, 2016. The final draft of the story is to be submitted two months after the successful candidate is notified of the award.

The selected journalist will receive $500 in monetary value and will be offered mentorship and editorial support from BIRN staff members.

All journalists in Macedonia are eligible to submit applications for this call, only one of whom will be selected to develop the story.

This call is published in cooperation with the missions of the United Nations and the European Union in Macedonia.

BIRN remains committed to highest standards of journalistic endeavours, and grants for other topics and specific fields will follow in the coming months.