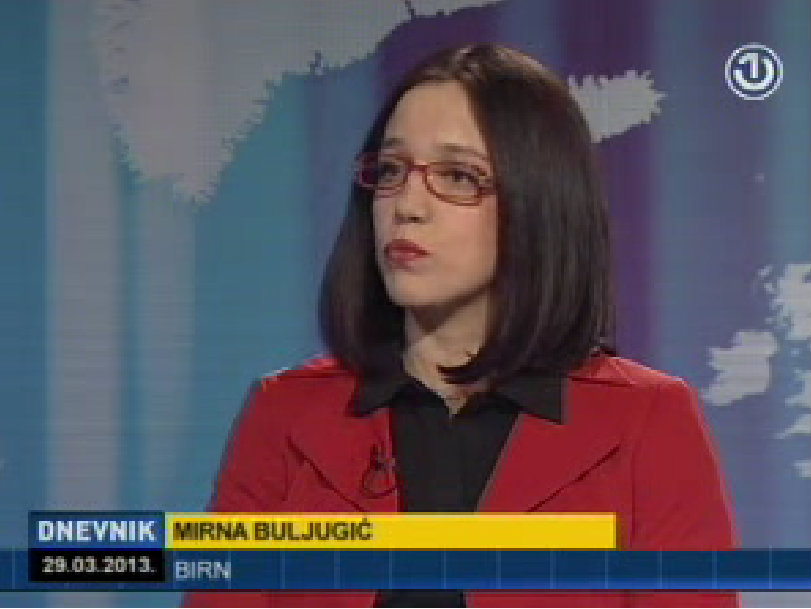 Buljugic said that the trial had been completed relatively quickly considering the fact that it was a major case and more than 100 witnesses had testified, some of them offering highly moving testimony before the Sarajevo court.

“Emotions are important for us journalists. I therefore emphasise the moving testimonies, but neither the law nor courts recognise emotions. The trial chamber assessed all pieces of evidence, both the common and individual ones, before it rendered its verdict, pronouncing Vlahovic guilty, beyond reasonable doubt, of 60 out of 66 counts against him,” said the BIRN journalist, who has followed the trial since its beginning.

During the course of the trial, the prosecution presented a BIRN BiH article entitled ‘Synonym for Fear’, written by Merima Husejnovic, as evidence. Vlahovic’s lawyers meanwhile used other BIRN BiH articles containing all testimonies as a resource for preparing his defence.

In his closing arguments, defence attorney Radivoje Lazarevic acknowledged BIRN BiH’s expertise and objectivity in reporting on the Vlahovic trial, as distinct from other media outlets reporting on the court case.

Under the first instance verdict, Vlahovic, also known as Batko, was sentenced to 45 years in prison for wartime crimes against civilians in the Grbavica, Vraca and Kovacici neighbourhoods of Sarajevo in 1992, including murders, rapes, enslavement, physical and mental abuse, unlawful detention and robbery.