The difficult relationships between journalists and the police forces in various countries in the Western Balkans are highlighted in the BIRN Serbia documentary ‘Police and Media’. 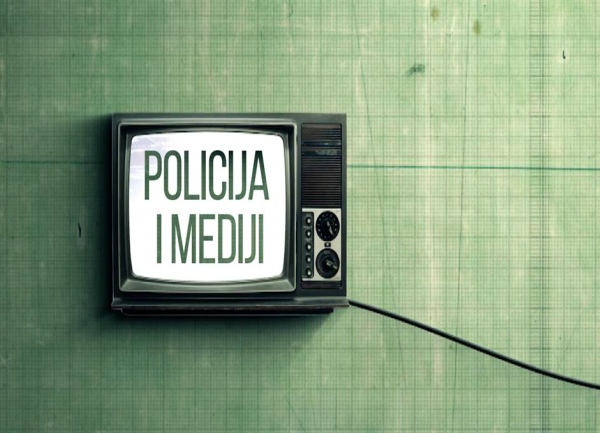 The BIRN Serbia documentary ‘Police and Media’ was broadcast on January 23 by the regional television network N1 as part of the Western Balkans Pulse for Police Integrity and Trust project.

The depoliticisation of the police and media is a prerequisite for the solution of this problem, journalists and media experts from Serbia, Bosnia and Herzegovina, Montenegro and Kosovo agreed in the film.

But unlike journalists, representatives of the Montenegrin, Bosnian and Kosovo police believe that police and media enjoy good cooperation. Serbian police did not respond when asked for an interview for the film, however.

Most of BIRN’s interviewees in Serbia said that a selective approach to media, information leaks from investigations and their politicisation, and stigmatisation of certain journalists represents the biggest problems in the relationship between media and police.

Information is leaked to certain media for political purposes, they argued.

The relationship between media and police in Montenegro is similar to Serbia, interviewees said.

Journalists from Podgorica said that there have been some improvements in formal communications between police and media, but certain media are still prioritised.

Journalists from Sarajevo identified information leaks as a problems, but said it is was a lot less widespread than in Serbia.

They said that there are no ‘privileged’ media in Bosnia, and that all of them have same problems, because the information coming from official police channels is the minimum required according to the public’s legal right to information.

In Kosovo, the police force is the youngest state institution is trying to create an image of transparency. Journalists from Kosovo said they do face certain pressures, but they are much less severe than those faced by their counterparts in Serbia and in other countries in the region.