The Balkan Investigative Reporting Network Bosnia and Herzegovina held the second of its annual countrywide round of meetings with representatives of the media and judiciary in Travnik on Wednesday. 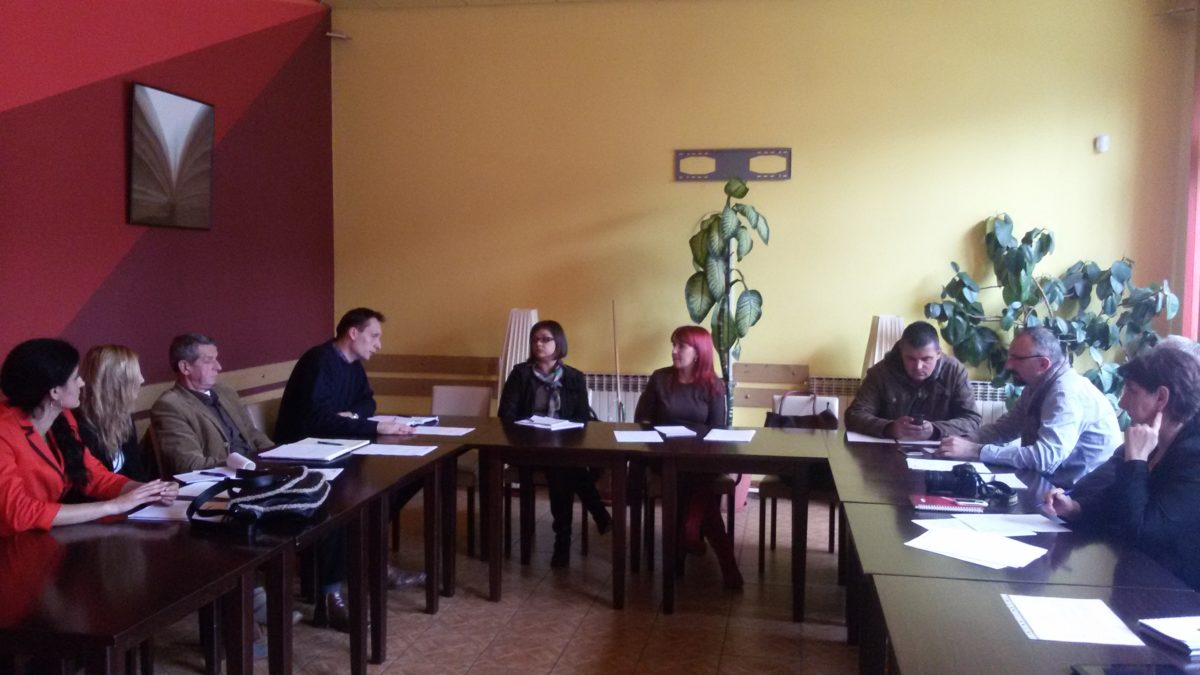 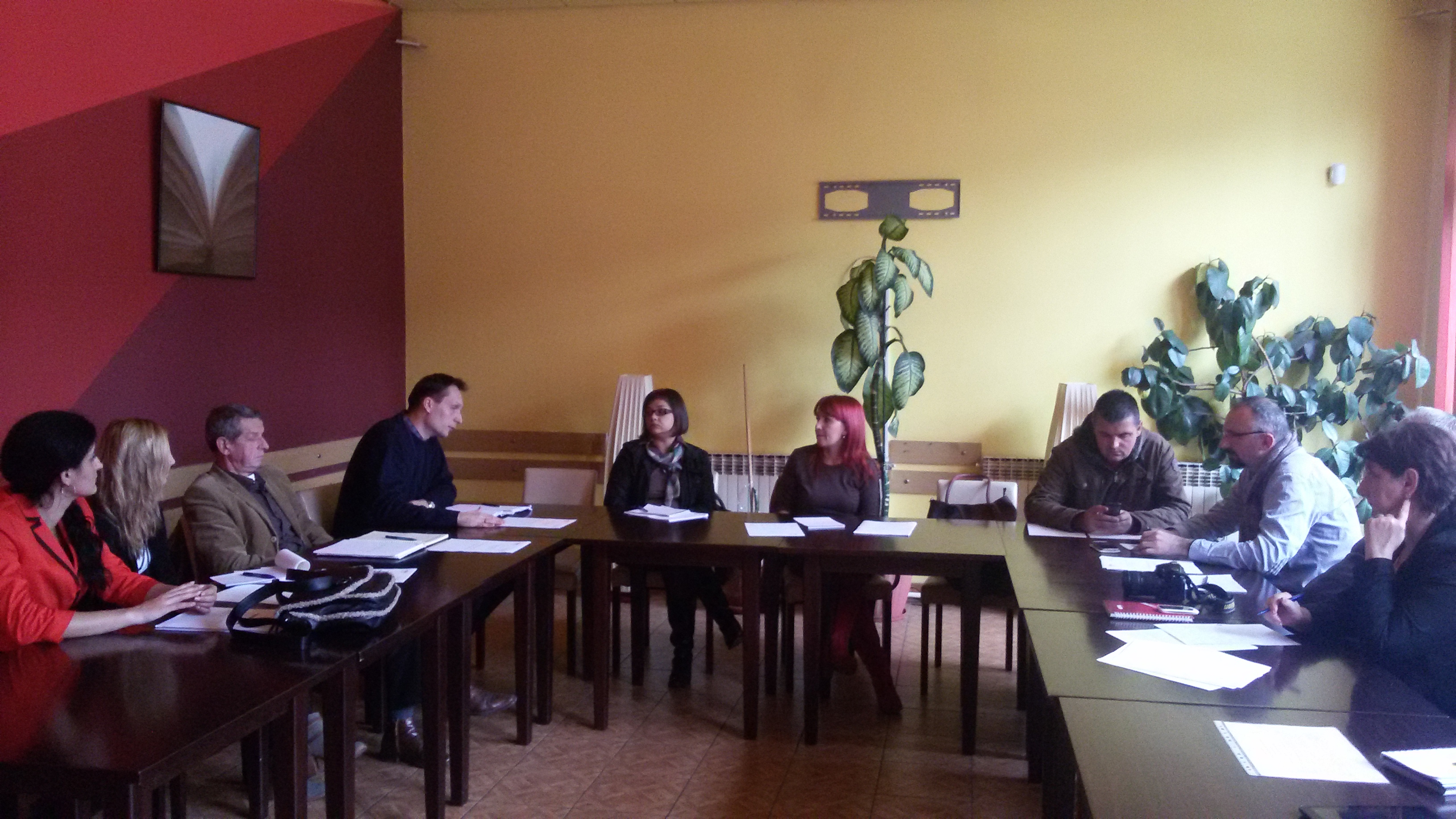 The aim of the meetings is to improving cooperation between local media and judiciary representatives.

Local journalists and representatives of the Cantonal Court in Novi Travnik, the prosecutor’s office in Travnik and the Organization for Security and Co-operation in Europe had a productive debate on a set of guidelines introduced by High Judicial and Prosecutorial Council that regulate the publishing of indictments and verdicts on official web pages.

Although the guidelines are not obligatory, both court and prosecutor’s office representatives said that they were very useful and will be adopted and implemented in their internal rulebooks.

“We do support the initiative that name and surname of the accused should be published, but not before the indictment is confirmed. Although it is hard to give a statement using only initials, we have to protect the investigation process,” explained Edina Jaganjac, spokeswoman of the prosecutor’s office in Travnik.

Dragana Sivonjic, a journalist from Radio Vitez, asked the court and prosecutor office’s spokespeople to simplify the language they use in official news and public statements.

“It happens quite often that we receive a press release full of technical and legal phrases which even we cannot understand. It would be very helpful if we could receive statements in more appropriate language for the general public, so we can transfer the news to a wider audience,” Sivonjic said.

Participants also agreed on the necessity of following professional and ethical standards in reporting in order to inform the public in an objective way, but also to secure the rights of participants in a legal process – the accused, victims and witnesses.

“The wrong interpretation of information from the court can cause lots of damage, both to the institution and trial participants,” judge Zuhdija Cosic said.

By the end of November, BIRN BiH will organise three more meetings with local representatives in Brcko, Banja Luka and Sarajevo.