BIRN Director Gordana Igric took part in a Centre for Euro-Atlantic Studies conference entitled ‘Serbia, the Western Balkans and the EU: What Do We Have in Common in the Areas of Security and Defence and How to Make the Most of it for Stability and Progress in the Region’ on January 29 in Belgrade, on a panel dedicated to the challenges facing transitional justice in Serbia and the Balkans region. 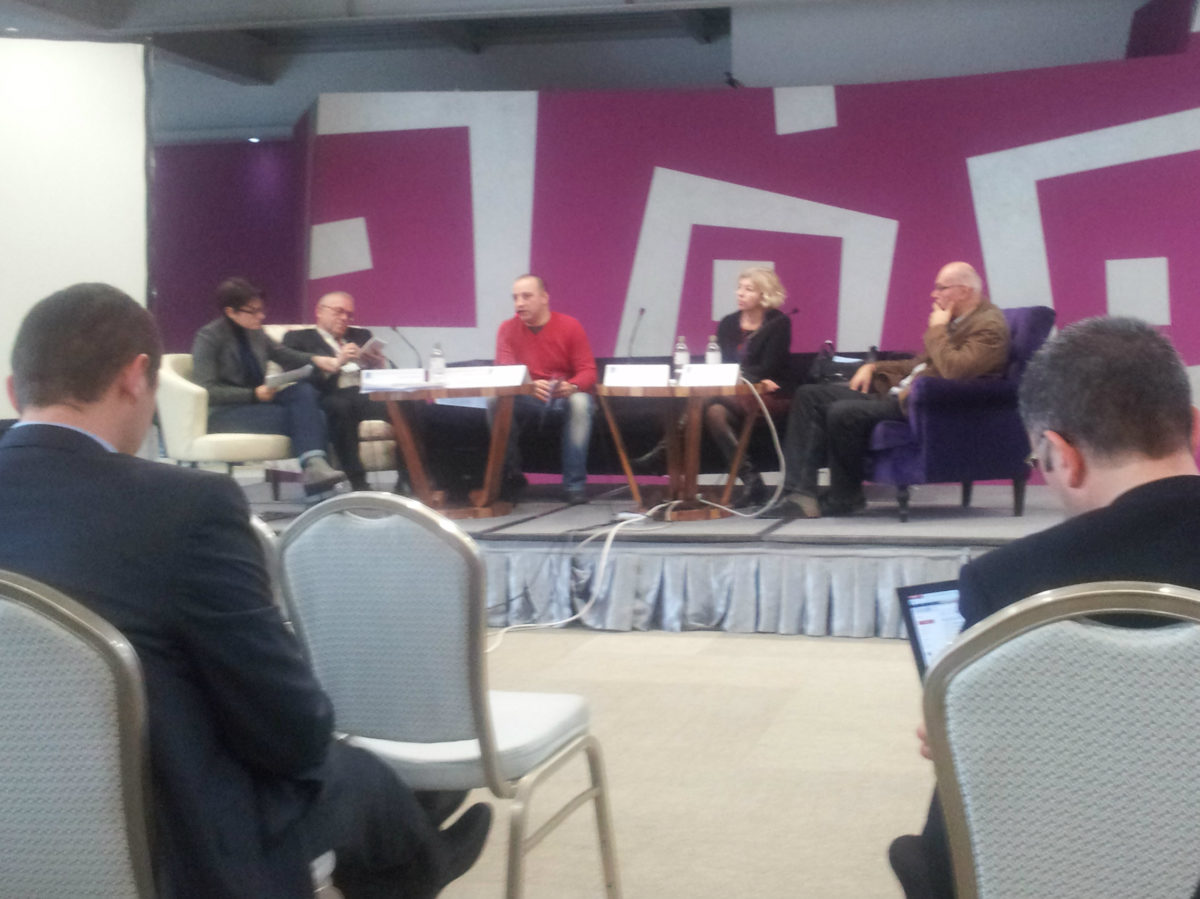 All the participants agreed that Serbian society has failed to accept its responsibility for the crimes committed in the 1990s, and considered it unlikely that the Serbian government will raise new indictments for war crimes given that the great number of its members were part of the 1990s war machine. Orlovic said that the security sector reforms appear to be nominal because reform of the security sector’s personnel has failed – a fact that has direct implications on transitional justice processes.

The presence of compromised personnel at the security sector directly contributes to a climate of impunity, she said. Orlovic added that is unlikely that security sector reform will ever achieve its goal of re-establishing citizens’ trust if people who took part in the 1990s conflicts are still part of the sector.

Igric said that all ex-Yugoslav countries have developed their own war narratives which, through the media, have entered their education systems. Each country has declared the conflict to have been defensive and has no will to prosecute the perpetrators, while Serbia acknowledges only the NATO bombing as a genuine war. She added that the opening of secret files should lie at the core of security sector reform.

The Centre for Euro-Atlantic Studies, CEAS, is an independent, non-religious, socially-oriented left-liberal think-tank founded in 2007 in Belgrade. With its research work, CEAS generates precise analysis of Serbia’s foreign, security and defense policies.