Each month, BIRN will introduce you to its people. For April, meet Claudia Ciobanu BIRN’s Poland Correspondent 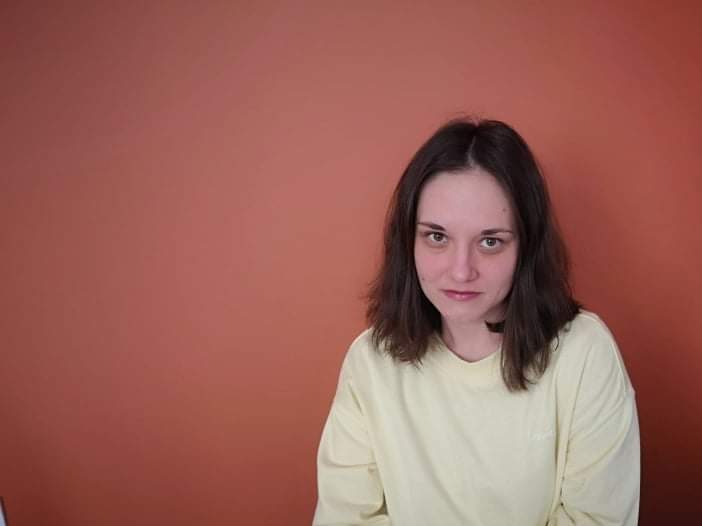 Claudia Ciobanu joined BIRN in 2019, when the Reporting Democracy* platform was launched. Previously she had been a fellow of The Balkan Fellowship of Journalistic Excellence. Timothy Large, her editor back then, offered her the chance to cover Poland for BIRN’s Reporting Democracy.

Claudia has been working as a journalist for more than 10 years. She was born in Romania but lives and reports from Poland. Social movements (progressive and ultra-conservative), the illiberal takeover of institutional structures and inequality are some of her favourite subjects.

For Claudia, it was meant to become a journalist. As she explains: “I was a political science graduate and just happened to get my first job at a daily in Bucharest, but I discovered quickly that this is my profession. I am totally sold to the ‘speak truth to power’ ethos … I love the feeling of making a little difference and feel an enormous responsibility for the people I write about and for,” she states.

The first was written in collaboration with BIRN journalists, which she found a great experience. These investigations “brought fresh elements to Polish readers too, not just international ones; both pieces, especially the second, were picked up broadly in the Polish media and even discussed in the Polish parliament, so I guess we did something useful,” she recalls.

Women journalists face many challenges, mostly because of their gender; the harassment they often confront often takes gender-based forms – threats to their families, sexual abuse etc. We wonder if it is difficult to be a women journalist in Poland. “There is definitely online abuse. It has, sadly, become a part of the job,” Claudia responds.

Her advice to young women who want to become journalists is: “Just breathe. You learn with each and every piece you do. You just keep getting better with each piece, little by little. Don’t get discouraged by comparisons with others. There are so many stories to be told.

*Balkan Insight’s cross-border journalistic platform dedicated to investigating the state of democracy in the heart of Europe brought by the Balkan Investigative Reporting Network.