Vladimir has been an editor at the BIRN Albania (Court and Crime
Reporting) since June 2017. 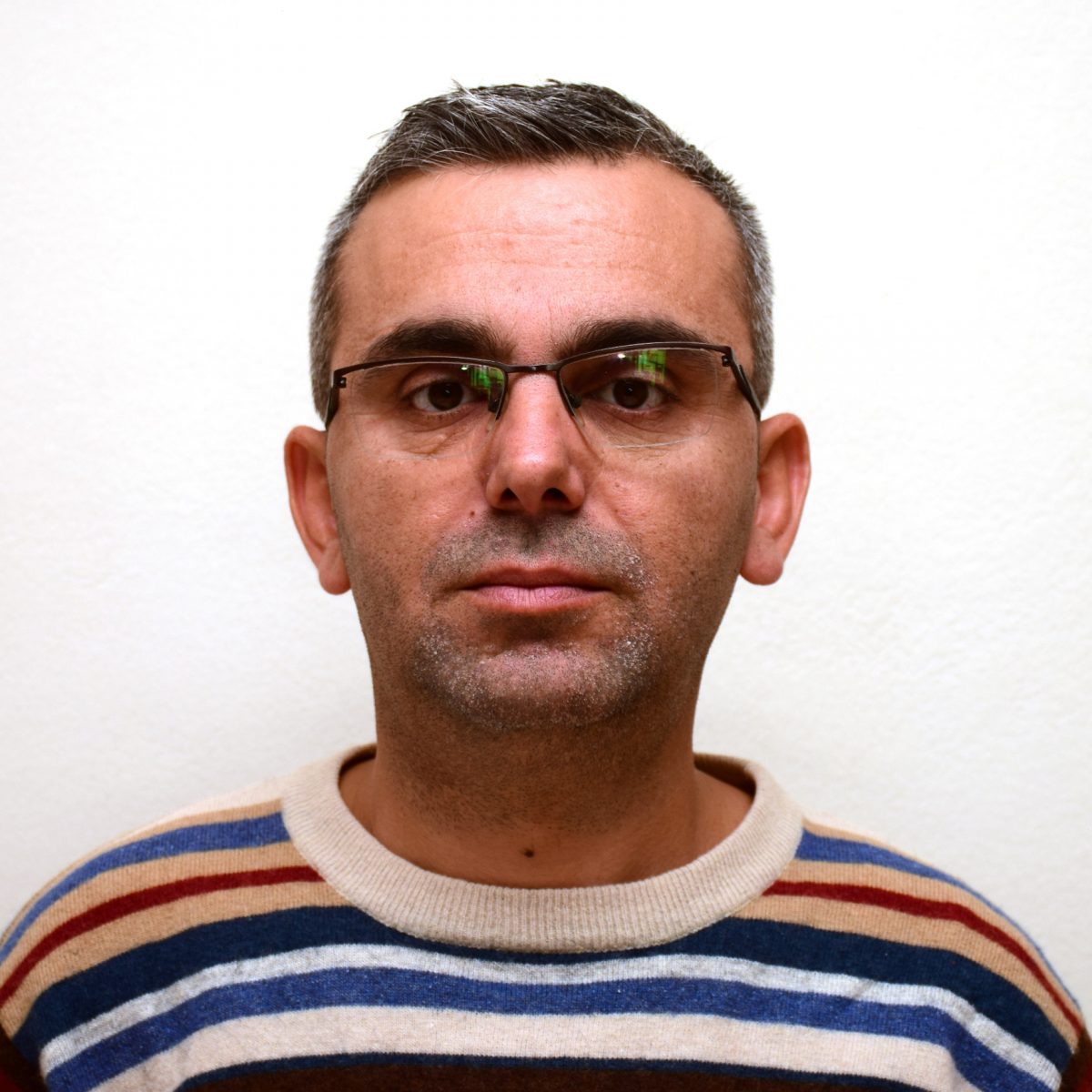 A journalist since 2002, he has worked for various media outlets as a journalist and an editor, he also had a stint as the editor in chief of a small newspaper.  He mainly writes reportages and in-depth stories, predominantly concerning crime and politics.