Lamija Grebo joined BIRN BiH in January 2014 as a web archive assistant and intern. As of January 2015 she is working as a journalist for Detektor. 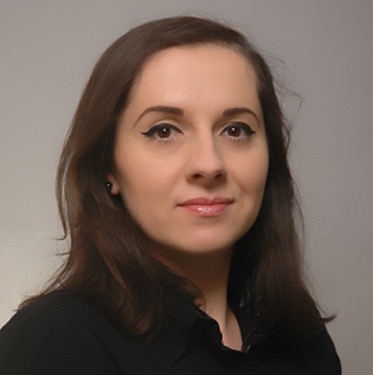 Lamija is the co-scriptwriter of the first Bosnian PC adventure game, “Searching for the treasure of Bosnia and Herzegovina,” which promotes the cultural and historical heritage of Bosnia and Herzegovina. This game is the product of a UNICEF campaign within the MDGF Culture for Development programme implemented in partnership with UNDP and UNESCO.

Lamija was awarded the literary award “Fra Grgo Martić,” by the foundation bearing that same name, for the best debut prose book of 2009 in Bosnia and Herzegovina.

Lamija graduated with a degree in Journalism from the Faculty of Political Sciences at the University of Sarajevo.