Besar has extensive experience in journalism, having worked in print, television and electronic media in both the US and Albania since 2003. 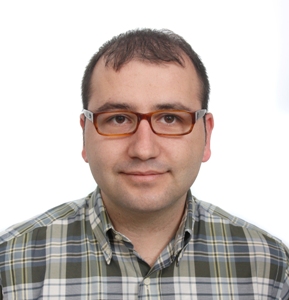 Besar has been the editor for BIRN Albania since 2007, and serves as the country correspondent for Balkan Insight.

Besar started his career reporting for the Florida Times Union in Jacksonville, Florida. He moved to Albania in 2005 where he worked as a features editor for the Tirana Times, and a world news editor for the 24 hour news channel TV Ora News.