Winning applications from Bosnia and Herzegovina, Kosovo, Montenegro, North Macedonia and Serbia have been selected for BIRN’s new Reporting on Gender-Based Violence in the Balkans Programme. 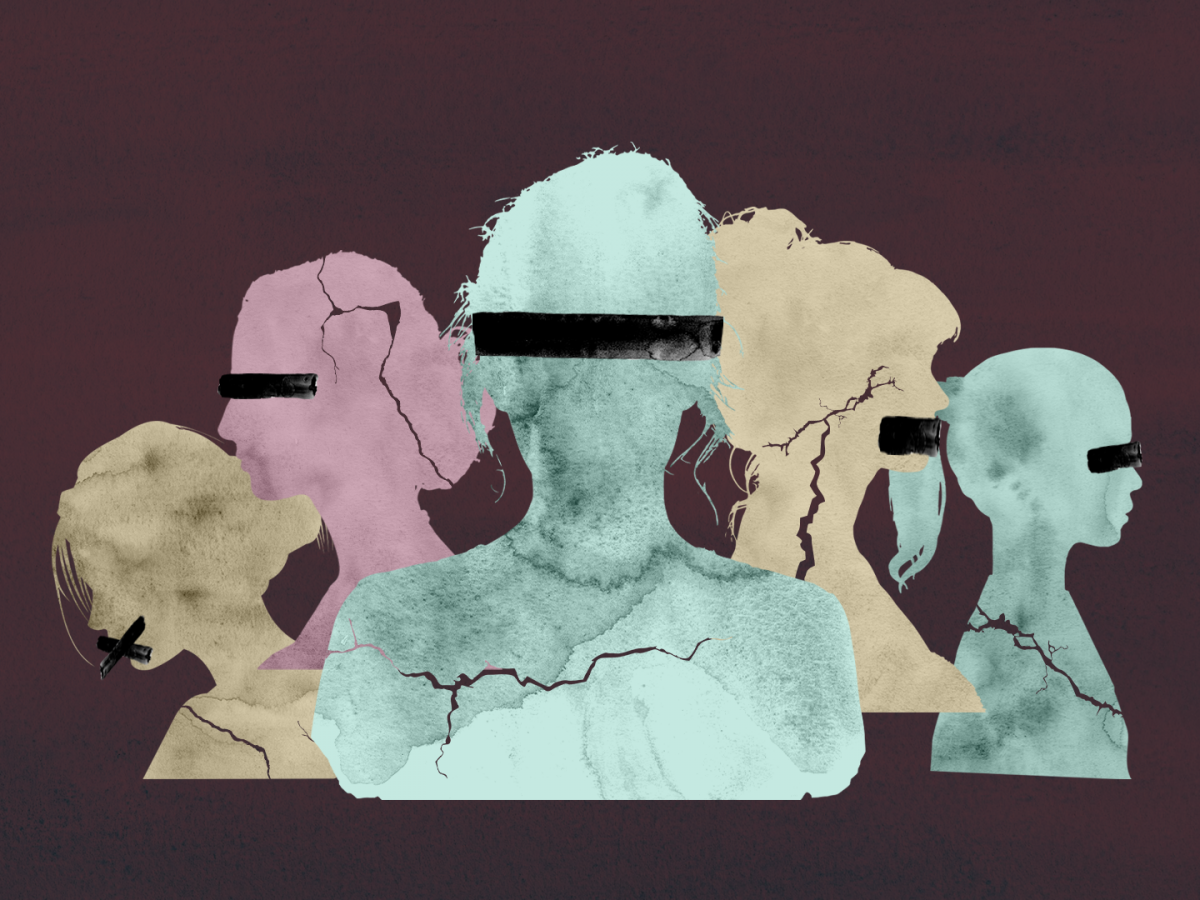 Eleven journalists and writers from Bosnia and Herzegovina, Kosovo, Montenegro, North Macedonia and Serbia have been selected to work on story proposals that aim to shed light on the issue of gender-based violence in the Balkans from various perspectives.

BIRN’s progamme was designed in collaboration with the NGO Atina, and in the coming months it will explore the issues such as the state of education on sexual abuse, violence against women in politics, psychological violence against women, online gender-based violence, links between extremism and the abuse of women and the economic aspects of gender inequality.

Reporting on Gender-Based Violence in the Balkans is an eight-month programme that will consisted of on-the-job mentoring and editorial sessions to produce high-quality journalism, as well as educational sessions focused on gender-based violence.

Participants will receive financial support and assistance; each selected individual or team will get a bursary to support the reporting process.

The programme is supported by Balkan Trust for Democracy, a project of the German Marshall Fund of the United States and the Royal Norwegian Embassy in Belgrade.