The British parliament’s committee on arms export controls  requested internal correspondence related to the shipment of ammunition from Bosnia to Saudi Arabia, following BIRN’s investigation into the deal. 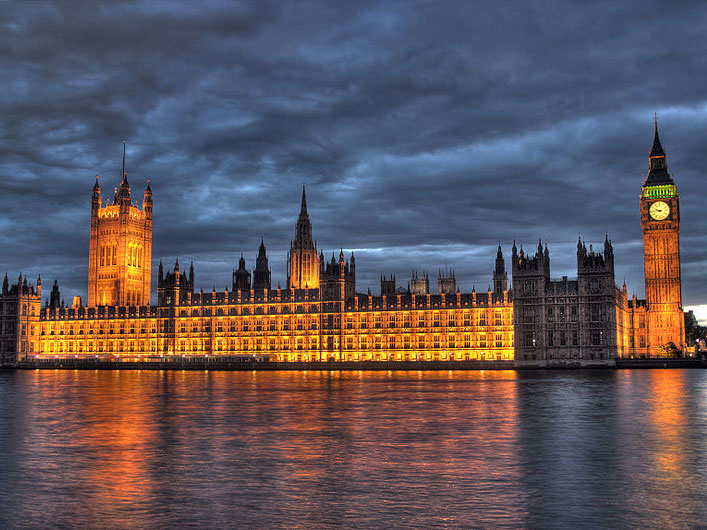 On June 6, BIRN revealed that the UK failed to warn Bosnia and Herzegovina of its suspicions about the consignment of bullets officially bound for Saudi Arabia.

In September 2017, a BIRN investigation had sparked an official probe in Germany into whether the Pentagon broke the law by sending weapons to Syrian rebels through its German airbases. A public prosecutor in the  city of Kaiserslautern carried out a preliminary investigation into the findings of an investigation that BIRN, the OCCRP and Süddeutsche Zeitung published.

BIRN’s weapons investigations in 2016 provoked reactions from heads of states and foreign ministers (in Serbia, Bulgaria and Montenegro) and from arms companies. The EU’s diplomatic service also said it was looking into the findings of the BIRN and OCCRP investigation into how Central and Eastern Europe weapons are flooding the battlefields of Syria, while the opposition in Germany questioned Berlin’s role in the Middle East arms trade following the reports.