The British Government declined to comment on whether it will prosecute the brokers responsible for shipping ammunition from Bosnia to Saudi Arabia, as revealed in an article published by BIRN last year. 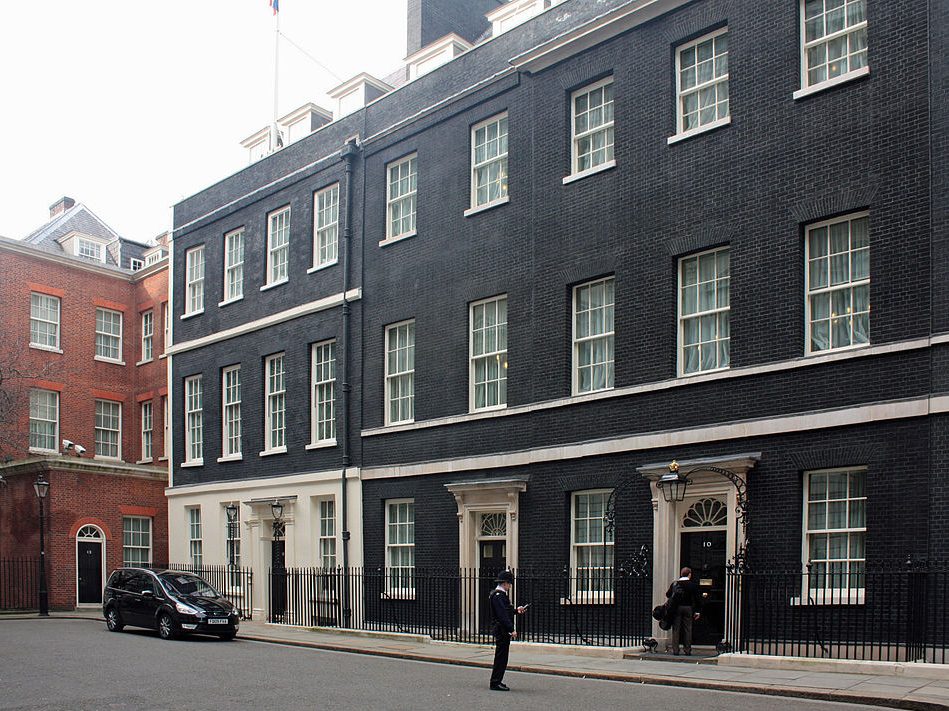 10 Downing Street, the headquarters of the Government of the UK. [CC BY 2.0 (https://creativecommons.org/licenses/by/2.0)] Creative Commons

The government said it “cannot comment on individuals or companies that have previously been, or are currently being investigated”.

“HM Revenue and Customs, on behalf of the Government, investigates all credible allegations of strategic export control offences, which can proceed to a full criminal investigation. HMRC investigators will recommend prosecution when and where there is clear evidence of a serious criminal offence,” the government wrote in an answer to a question raised by the Labour MP Lloyd Russell-Moyle.

In his question, Russell-Moyle cited BIRN’s last year’s article, according to which the UK failed to warn Sarajevo that almost 30 million Bosnian-made bullets sold to Saudi Arabia would end up in the wrong hands.

The deal was brought to the UK’s attention because two British-based brokers had requested – and were eventually refused – licences to mediate in the Bosnia-Saudi deal.

Though Bosnian officials said they had no record of a broker being involved in the export, a BIRN investigation has established the shipment that left Bosnia in two parts in November 2015 and January 2016, with the approval of Sarajevo, matched the deal for which the UK refused brokering licences in terms of timing, quantity, origin, destination and type of ammunition.

Following BIRN’s investigation into the deal, the British parliament’s committee on arms export controls requested internal correspondence related to the shipment of ammunition from Bosnia to Saudi Arabia.