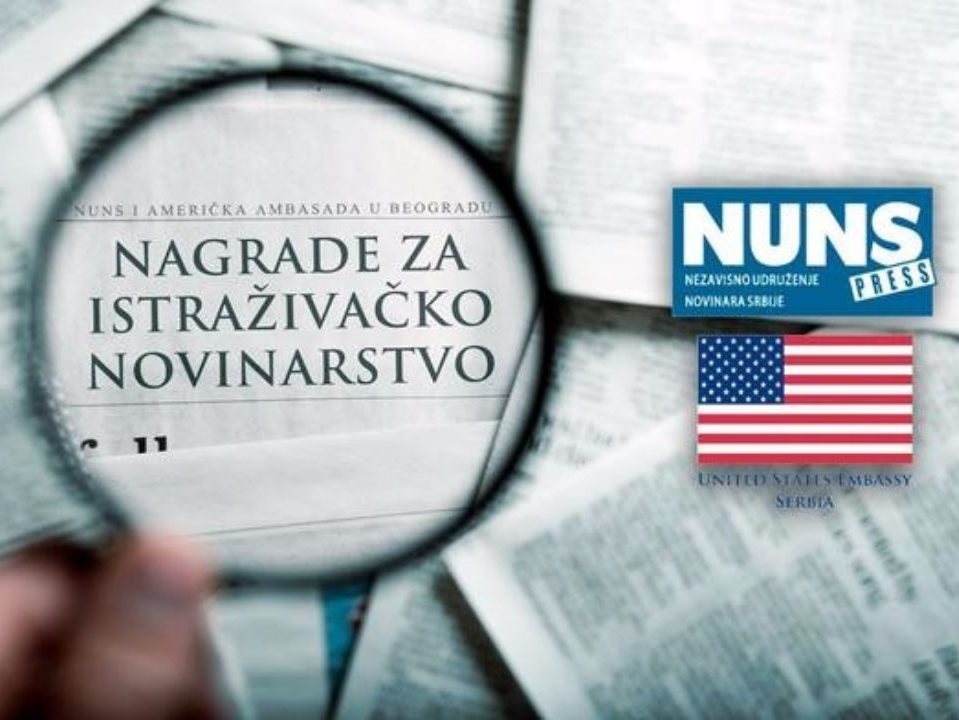 The investigation dealt with companies connected to ruling political parties and their engagement in suspicious public procurements to install new public lighting systems in Serbia and Hungary.

The Independent Association of Journalists in Serbia with the support of the US embassy in Belgrade announced the nominations for the awards on Wednesday.

The awards are named after the late Dejan Anastasijevic, a highly respected Serbian journalist who was also a BIRN contributor.

This year, 38 investigative journalists were entered for the awards.

The winners will be announced on June 11.