Organised crime and corruption are regular topics in the Serbian media, but BIRN Serbia’s monitoring, carried out in cooperation with the Centre for Judicial Research (CEPRIS) NGO shows that only a small number of articles reported on the court cases, indicating that the media often do not follow such cases to their judicial conclusion. 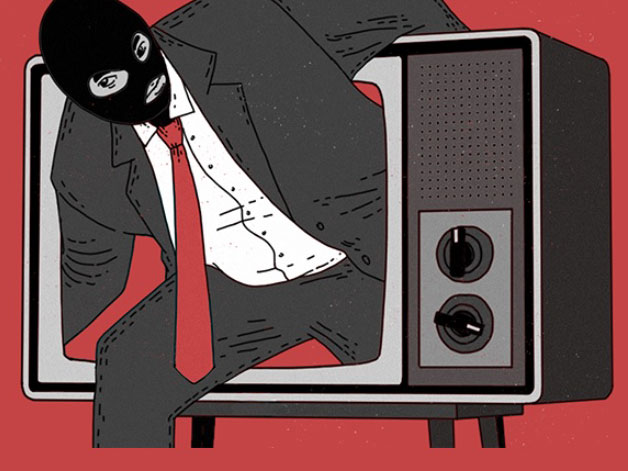 Content analysis of media reporting on organised crime and corruption was conducted on a sample of seven media outlets – three daily newspapers, one weekly, two TV stations with national coverage, and one cable TV channel.

The monitoring sample contains 186 pieces – articles and TV reports published or broadcast during 2019. Topics covered include conflict of interest, misuse of public finances, influence peddling, and corruption in certain specific fields, such as the education system.

Analysis shows that the way media report on corruption and organised crime depends on the editorial policy of a particular media outlet – those inclined to the ruling party report in a propagandistic way, praising the state’s fight against corruption, at the same time systematically avoiding reporting on court cases and issues such as conflict of interest, particularly when representatives of the ruling party are involved.

At the opposite end is a critical approach which criticises the judicial system in the country and political pressure on the judiciary.

A genuine public debate at which alternative opinions could be heard, which are supposed to be reported by the media, is missing.

An additional difficulty is the duration of court proceedings – in some cases more than ten years – which makes continuous media coverage of this topic even more difficult.

Tabloid media tend to use a small number of sources of information, and frequently their reports are based only on information from one source or on anonymous sources.

As well as sensationalism and partial reporting, the most frequent ethical problems are the breaching of the presumption of innocence and the spreading of rumours.