This year’s Summer School started on Monday in Poiana Brasov, Romania, with lectures and interactive sessions on using satellite imagery and digital research in investigative reporting and on how to push for accountability. 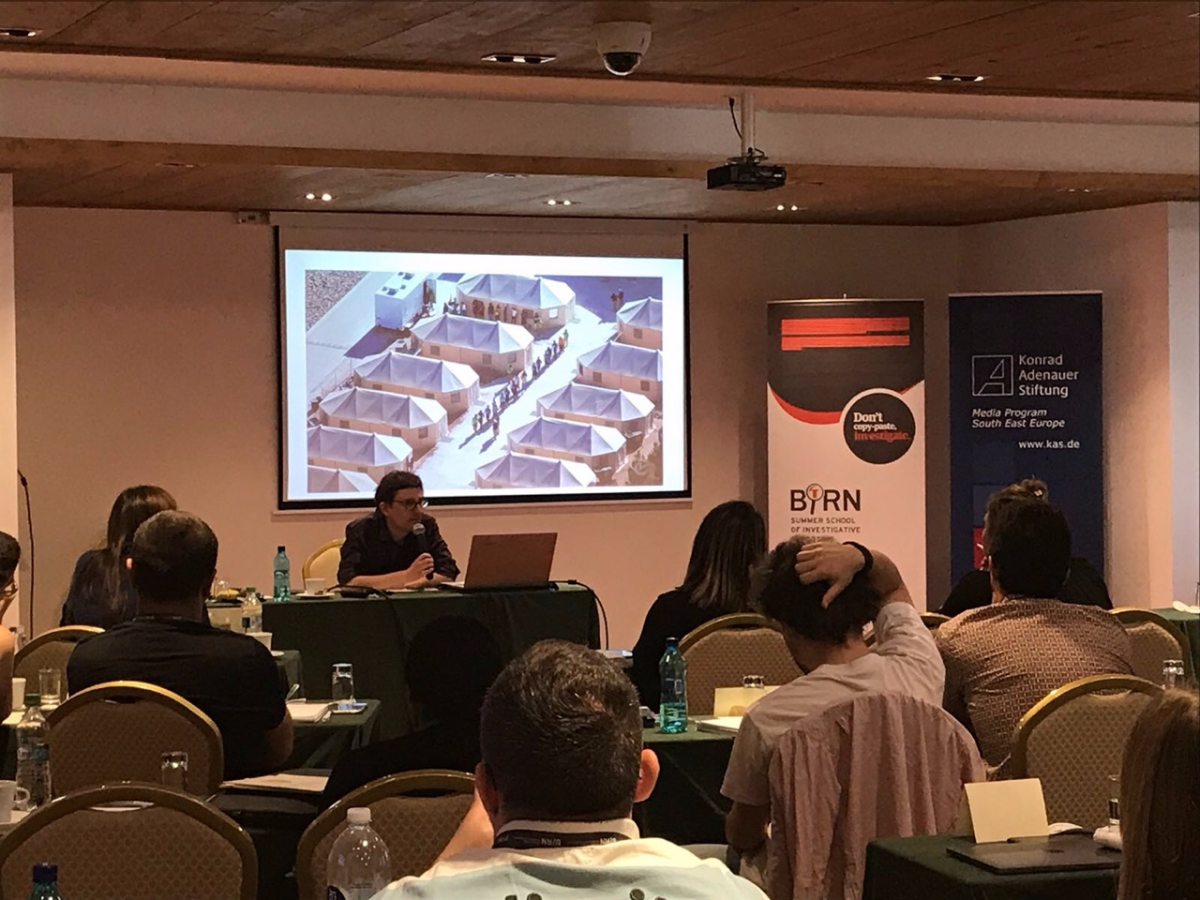 Reporters from the Balkan region and across the world gathered on Monday in the mountain resort of Poiana Brasov, Romania, for the ninth BIRN Summer School of Investigative Reporting.

After greeting participants, Blake Morrison, the school’s lead trainer and investigative projects editor at Reuters, held a lecture and discussion about how to imagine a complex investigative story, as well as how to push for accountability.

He continued with a lecture on geospatial and satellite imagery used in investigative journalism, followed by an interactive exercise.

In the afternoon, the participants discussed story ideas and were divided up into smaller groups for in-depth sessions with Reuters’ editor Morrison.

For the first time, the Summer School welcomed journalists from Moldova and Ukraine.