BIRN Bosnia and Herzegovina on Monday presented a story to film directors and producers about a boy who was abandoned after his mother survived the Srebrenica genocide as part of the Dealing with the Past programme at the 24th Sarajevo Film Festival. 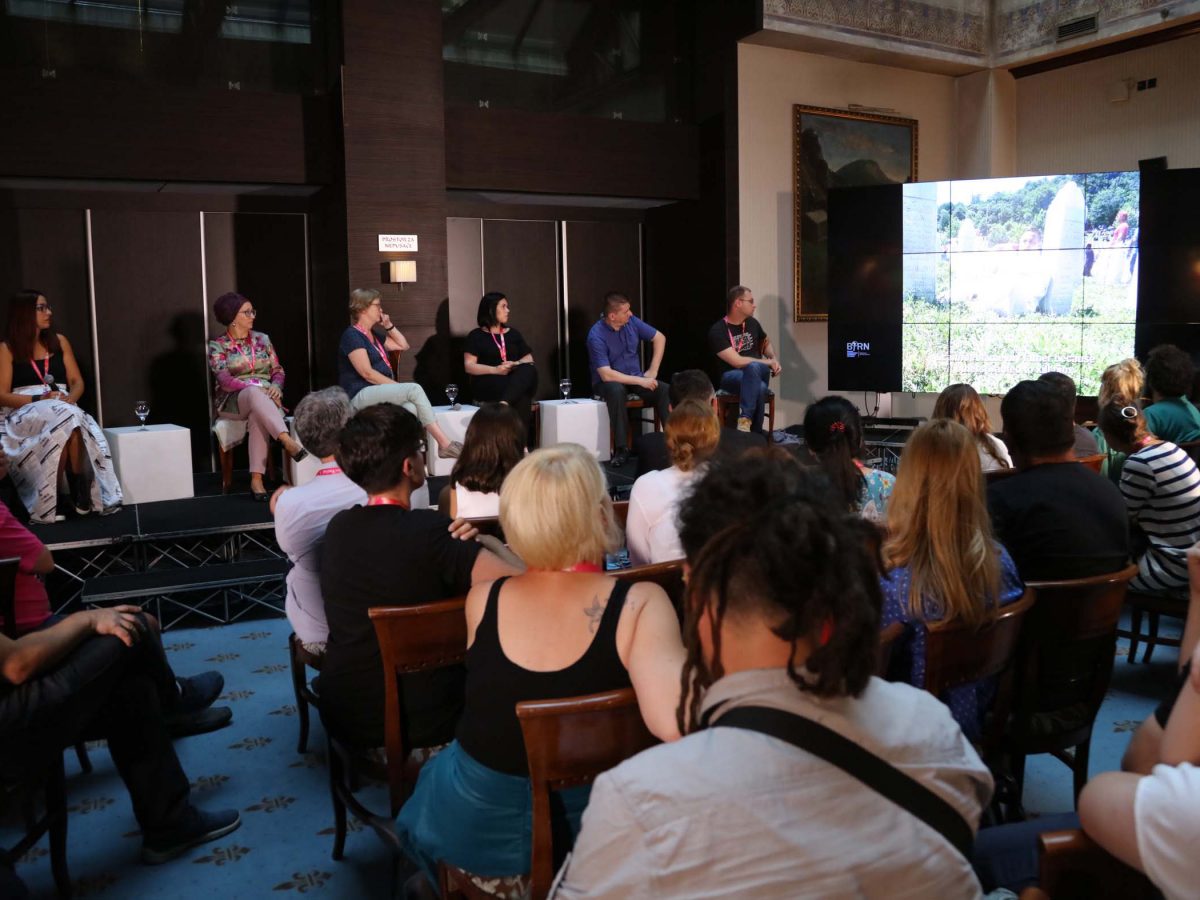 BIRN Bosnia and Herzegovina’s director Mirna Buljugic briefed the directors and producers on the story about the boy, Amir Secic, whose mother abandoned him four months after the Srebrenica genocide in July 1995.

“His mother was five months pregnant and his father was killed. He was born in November and his mother left him three days later. He stayed at the Home for Children without Parental Care. He was three years old when he saw his mother for the first time,” Buljugic said.

When he was 23, Secic wrote a book called ‘I Was Hardly a Child’ in which he described his life. He dedicated the book to his father Ibrahim Secic, one of more than 7,000 people from Srebrenica who were killed.

Buljugic reflected on some parts of the book in which Secic spoke about how he was given a red bag at the children’s home, which he used to carry with him all the time.

In his book, Secic described the red colour of his bag as “the colour of love, as well as blood, loss and genocide”.

A short video about Secic, who was also present at the event and greeted the participants, was presented to the directors and producers who attended.

The BIRN story is one of the five selected for presentation at this year’s Dealing with the Past programme at the Sarajevo Film Festival, which is supported by the Robert Bosch Stiftung. The five stories are reviewed by interested directors, who then decide which one will be picked up for development as a documentary.

The programme is aimed at connecting filmmakers with organisations dealing with events that happened in the former Yugoslavia.

BIRN Bosnia and Herzegovina has been the festival’s partner in the Dealing with the Past programme since it began.

This year’s festival is taking place from August 10 to 17.