Confirming the substance of BIRN reports on this issue, a Government Crisis Staff member has admitted that the COVID-19 death toll in June was far higher than was officially reported, blaming a new information system. 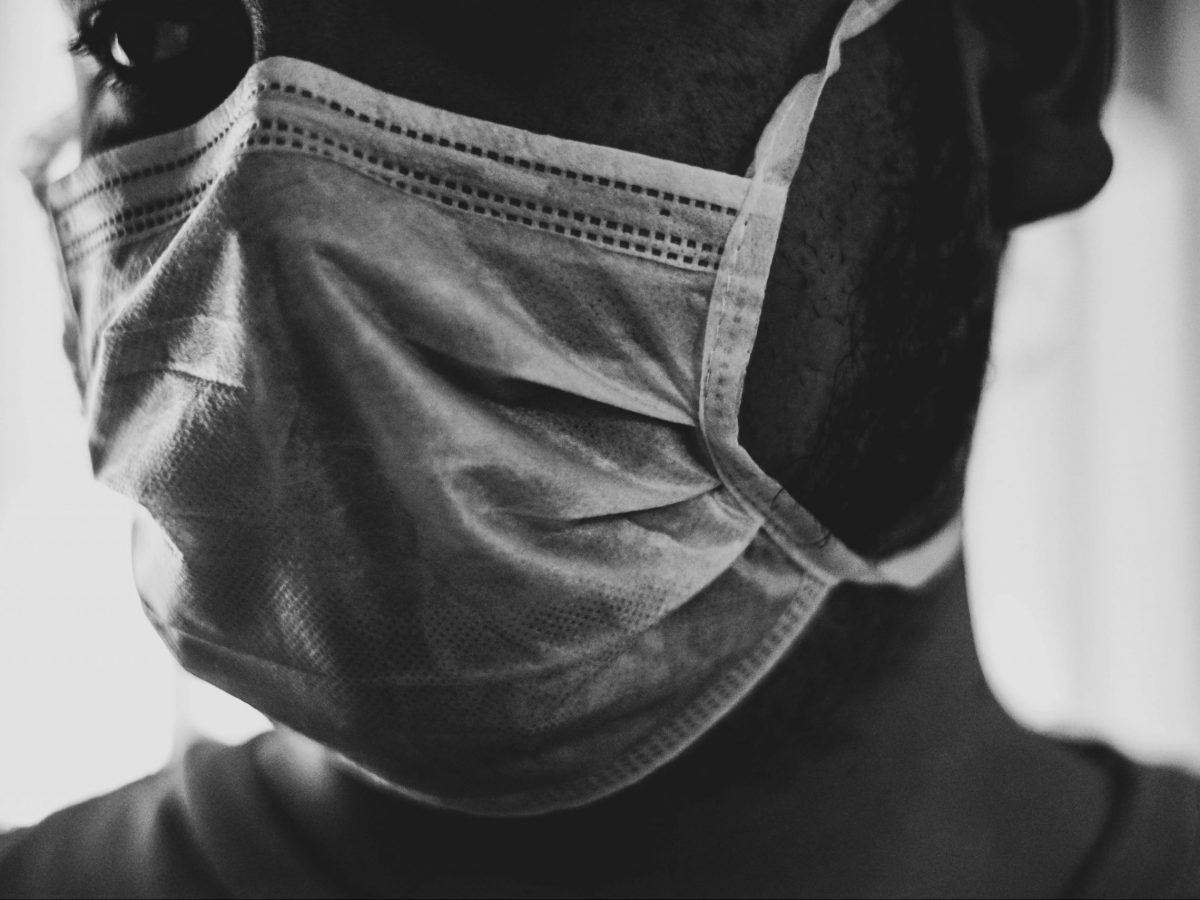 A member of the Serbian Government’s Crisis Staff, Predrag Kon, has admitted that the number of deaths related to COVID-19 by June officially announced by the government was three times less than the real number.

Kon blamed the new informational system being used for the first time, which had not been not accurate, saying subsequent analysis of the data revealed a big difference between the real and announced numbers.

“We were using an information system for the first time. That information system at one point, at one time, was not precise enough and I cannot say why, so, somewhere from mid-June, it was not accurate,” Kon told NewsMaxAdria TV on Tuesday.

“Examining everything that happened, it is clear that there is a difference between what we, at the level of Belgrade, determined as cases and, especially deaths,” he added.

“Deaths cannot be accurately reported unless a certain period has elapsed. The data entered in the death certificate is only returned in two months… I processed the data by June. By June, in short, there were three times more deaths not only than what was officially announced but also what was reported,” he continued.

Kon said that such things “happen all the time”, and repeated that “we have never worked on that system”.

At the end of June BIRN reported that from March 19 to June 1 this year, a total of 632 people died in Serbia who had tested positive for the coronavirus, which was more than twice the officially announced number of 244 deaths in that period.

By analysing data obtained from the state’s own COVID-19 information system, BIRN also reported that the number of people who had oecame infected in Serbia from June 17 to June 20 was at least 300 per day, which was far more than the officially announced figures. They recorded a maximum of 97 new cases in a single day during that period.

At that point, officials from Batut Institute, which manages the COVID-19 information system, declined to respond to the BIRN reports while state officials, including President Aleksandar Vucic, dismissed BIRN’s revelations.

Serbia was in a state of emergency, with a curfew and strict bans on movement lasting from March 15 until May 6. Soon after the state of emergency was lifted, many of the other bans were lifted, too, so Serbia was among the first states in Europe to again allow mass gatherings, and big audiences for football matches. One between local rivals Red Star and Partisan on June 10, according to Reuters agency, attracted some 25,000 fans. Serbia also held parliamentary elections in June 2020.