TV debate series “Tema” brings in its second episode a debate between historians, two from Kosovo, and two from Serbia on the topic: “Is it possible to write history without insulting others?” 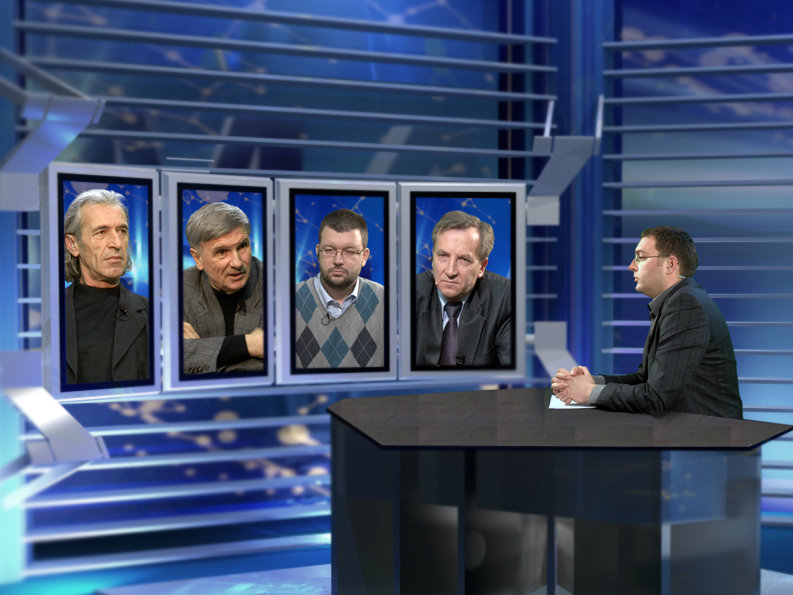 Jusuf Buxhovi and Enver Rexhaj from Kosovo and Cedomir Antic and Momcilo Pavlovic from Serbia often agreed that they disagree during this debate, but they all underlined the necessity of mutual cooperation between historians from Kosovo and Serbia.

Two key points, which the historians agreed upon during the debate, were that “History never changes, but the perception of history often does” and that “history has been very often misused for achieving political objectives”.

Historians participating in this TV debate, which was organized by Internews Kosova and BIRN also agreed that history schoolbooks in Serbia and Kosovo must be free of hate speech and should not hesitate to speak the truth.

Despite profound differences and even mutual accusations, the panellists offered to one-another to exchange information and documentation needed for their future scientific researches.