Reporters, editors and producers from six Western Balkans countries are invited to apply for a training in investigative podcasts led by prominent international trainers who produce podcasts for the Reveal and Bellingcat investigative journalism websites. 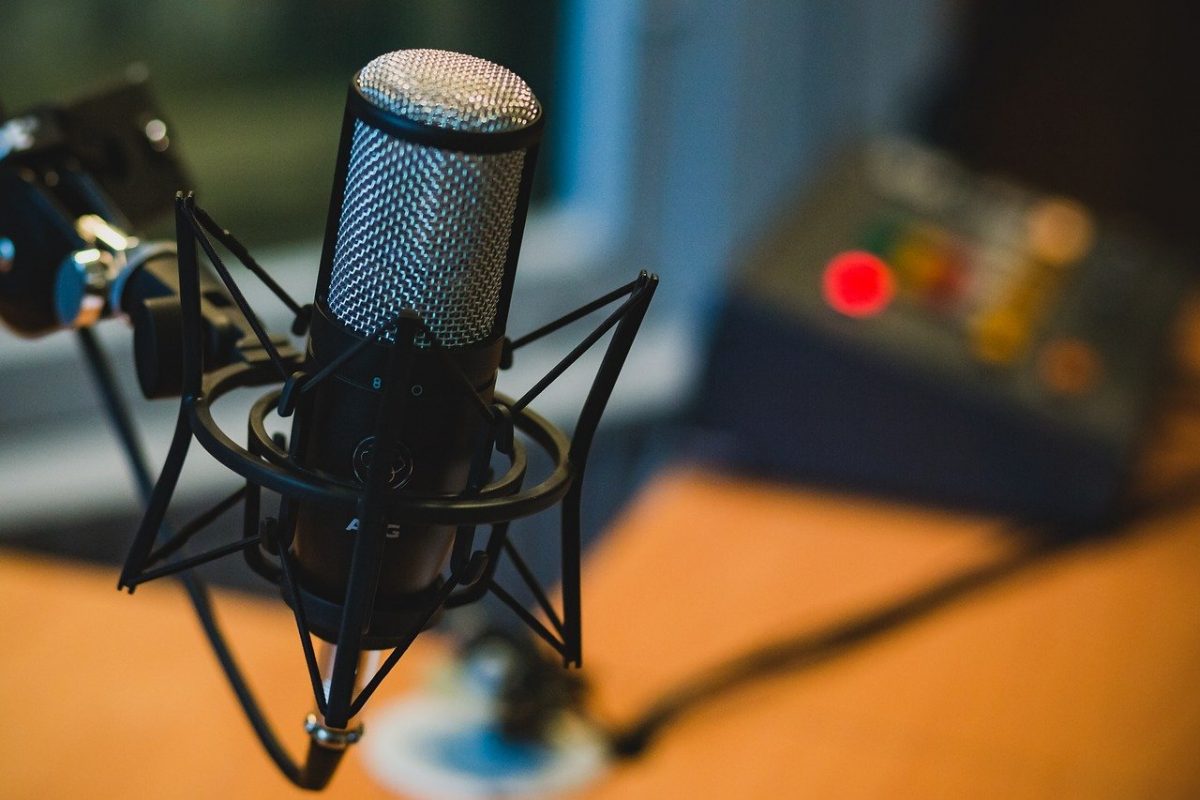 Podcasts are transforming journalism around the globe and their popularity has skyrocketed in recent years. But in the Western Balkans’ media landscape, podcasts that combine the power of investigative journalism and narrative story-telling are still in their infancy. However, there is growing interest in this type of content that can attract a large and diverse audience via mobile devices.

If you are a journalist, editor or producer who wants to learn more about podcasting and are wondering how to turn an ambitious investigative project into a successful podcast, this four-day training will introduce you to the basic concepts and skills needed to adapt investigative stories into podcasts.

Balkan Investigative Reporting Network, BIRN, is organising a training on investigative podcasts for media representatives from Albania, Bosnia and Herzegovina, Kosovo, Montenegro, North Macedonia and Serbia, within the regional “Media for All” project. The workshop is being led by Michael Montgomery, senior producer at Reveal from the US-based Center for Investigative Reporting. Michael will be joined by Sean Glynn, CEO of Novel, one of the UK’s leading audio production companies, and Max O’Brien, Executive Producer of Novel’s The Bellingcat Podcast.

Following the workshop, the best proposals for new podcasts will receive a financial award to cover production costs and further mentoring support from Michael Montgomery and other producers and editors. In addition to covering story development and production, we will ensure that, at the end of the training you understand how to identify and connect with the target audience and the basic steps in marketing and distribution.

Our lead trainer Michael Montgomery is a dynamic, award-winning journalist with an accomplished career in radio/podcasts, television and print. His work has appeared in national and international outlets including Reveal, NPR, Frontline, the BBC and BIRN. He also has extensive experience in the Balkans: he covered the rise of Slobodan Milosevic, the fall of communism throughout the region and the wars in Croatia, Bosnia and Kosovo for the UK’s prestigious Daily Telegraph.

Journalists, editors, producers who wish to learn about podcasting and develop skills that will enable them to create their own podcasts should apply.

All potential participants should apply using the information provided in the application form.

Applicants should complete and submit only one application that you can download below. All applications should be submitted in English to aida.ajanovic@birn.eu.com along with the applicant’s CV.

LANGUAGE: Working language of the training is English