BIRN’s Reporting Democracy project is to cooperate with a newly-created network of independent media outlets that report on the Central and Eastern Europe region in English, with the aim of increasing global understanding of important events taking place in a region. 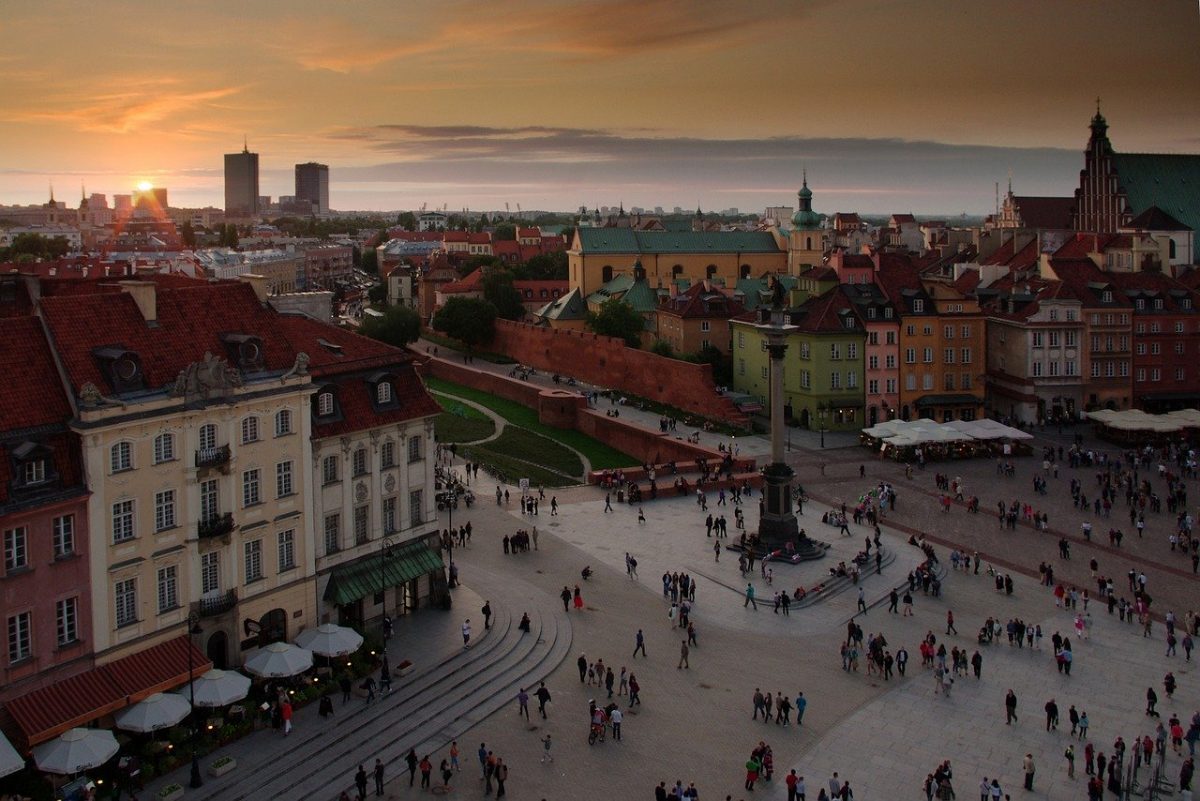 The initiative for building such a network came from the Notes from Poland organisation, as part of a project funded by the National Endowment for Democracy.

Notes from Poland brought together relevant media outlets in order to build links between the organisations, as well as supporting them with exchanges of content and reporting on issues relating to democracy, the rule of law, civil society, human rights and media freedom in the region.

More information about the project and the network can be found here.

Reporting Democracy is a cross-border journalistic platform dedicated to exploring where democracy is headed across the Central and Eastern Europe region.

In addition to generating a steady stream of features, interviews and analytical pieces by its own correspondents, it supports local journalists by commissioning stories and providing grants to report systemically on populist, authoritarian and other illiberal trends in Visegrad Four and Western Balkans countries, and thus to contribute to public understanding of these trends and their consequences.