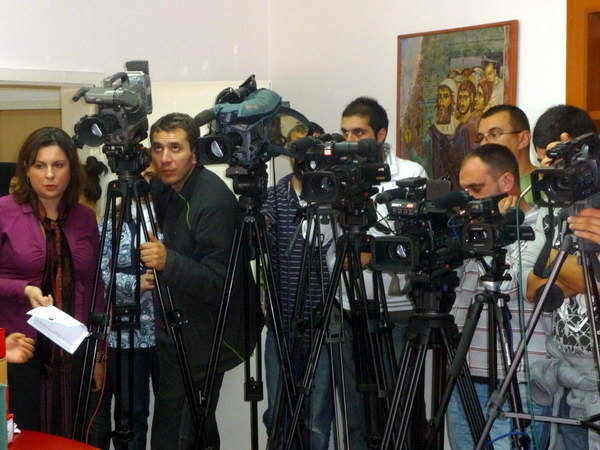 BIRN Serbia will produce stories which tackle the abuse of public money to exert political influence on the media. The stories will focus on the allocation of public funds in the Serbian media sector as a tool to control media outlets.

The stories will show how the misuse of state funds consequently leads to clientelism and soft censorship and is also a potential source of corruption and legal violations. The core story will be related to the situation in the Serbian media sector, while a regional perspective will be provided through an investigation in Croatia, showing a similar trend.

In the light of the Serbia’s new EU integration developments, BIRN Serbia’s work on the issue is anticipated to be a step towards advocating changes to current poor media practices and the adoption of new, European standards in the sector.

The BIRN Serbia proposal was one of six investigative journalism initiatives to receive support from the South East European Media Observatory grant scheme. The independent jury decided to award one project from Albania, Bosnia and Herzegovina, Croatia and Serbia, and two proposals from Macedonia.

The project will last until December 2013, and it is expected that all the stories will be published both on project web site and BIRN’s own sites (regionally on BalkanInsight.com and locally on Skockajtebudzet.rs).