BIRN Serbia has submitted its shadow report to the EU Delegation in Serbia as a contribution to the compilation of next European Commission country report on Serbia. 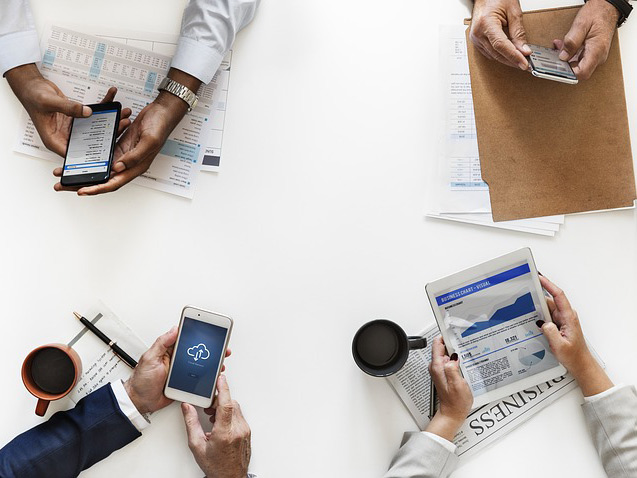 The BIRN Serbia shadow report focuses on negotiations for Chapter 23 of the EU acquis, which covers the judiciary and human rights, particularly the section on freedom of expression, offering insights and an alternative narrative on state of progress in this area.

The shadow report puts special emphasis on freedom of expression and media pluralism issues as a precondition for overall democratic dialogue in the country.

BIRN Serbia found that the constant shrinking of media freedoms and freedom of expression and absence of a social, political and economic setting conducive to the development of professional and sustainable media sector is a matter of concern, influencing the country’s overall democratic capacity.

The shadow report also calls for changes related to media legislation and the cessation of pressures on media by state bodies.

The report is a result of BIRN Serbia’s overall engagement in the field of media development and media freedoms, but also as part of activities under the project ‘Public Money for Public Interest’ supported by the EU through the IPA Civil Society Facility instrument.

Follow this link [in Serbian] on our project site to find out more.