BIRN Serbia is a partner in this year’s Prague Media Point conference, an international journalism conference for media professionals, journalists, academics, policy-makers and activists which will be held in the Czech capital from December 5-7. 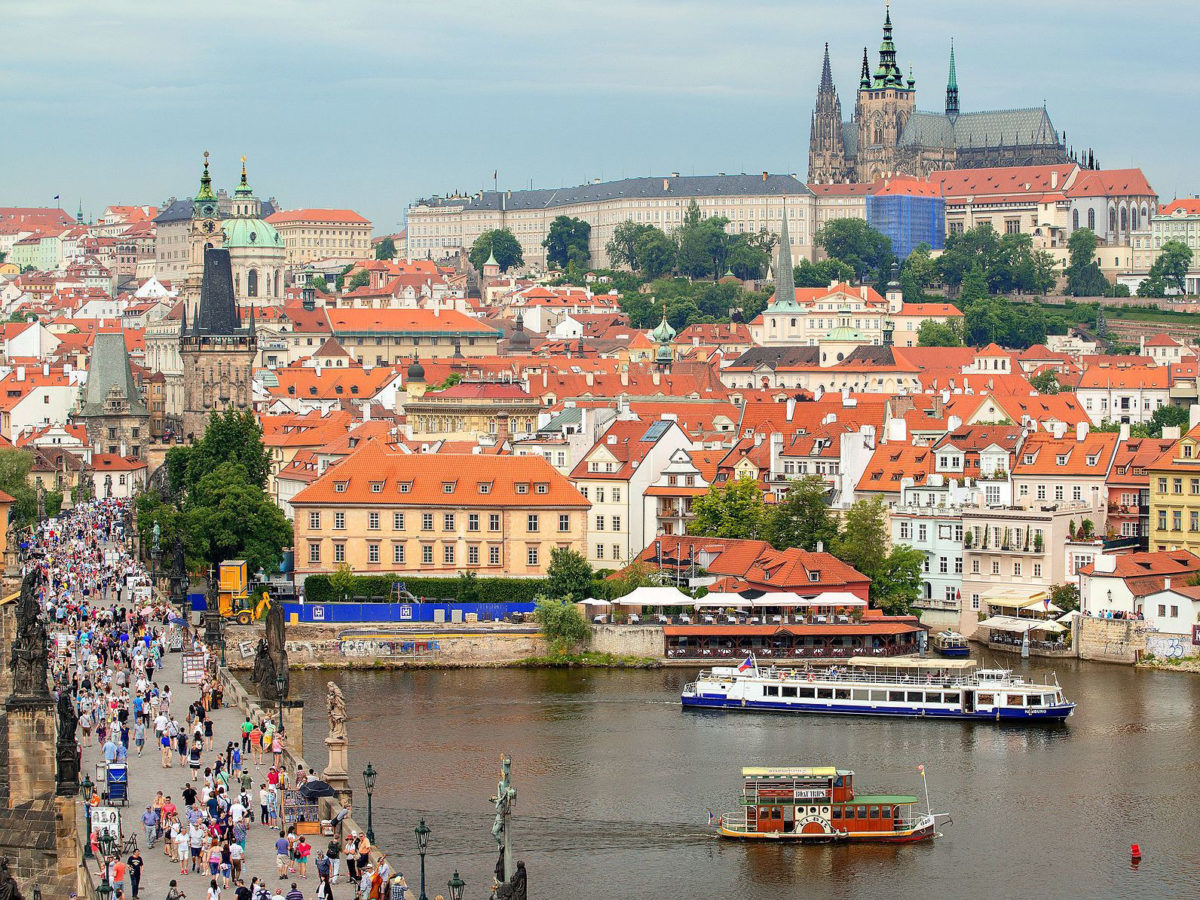 At the event, BIRN will present its Reporting Democracy programme, as part of a session entitled ‘Leading and impactful investigative journalism in the V4 and Western Balkan countries’.

The principal objective of the Visegrad Fund-supported project is to showcase examples of investigative journalism projects that have overcome challenges posed by globalisation, digitalisation and populism, resulting in shrinking revenue streams and low audience trust.

The goals of the project are to level the playing field for media experts and investigative journalists from the V4 region and the Western Balkans with those in the rest of Europe and around the world in terms of access to relevant information, skill-building and networking.