BIRN Macedonia’s story ‘Alive and Well: The Lucrative Business Club around REK Bitola’ by journalist Vlado Apostolov has been awarded best investigative story of the year 2019 by the Macedonian Media Institute, MIM. 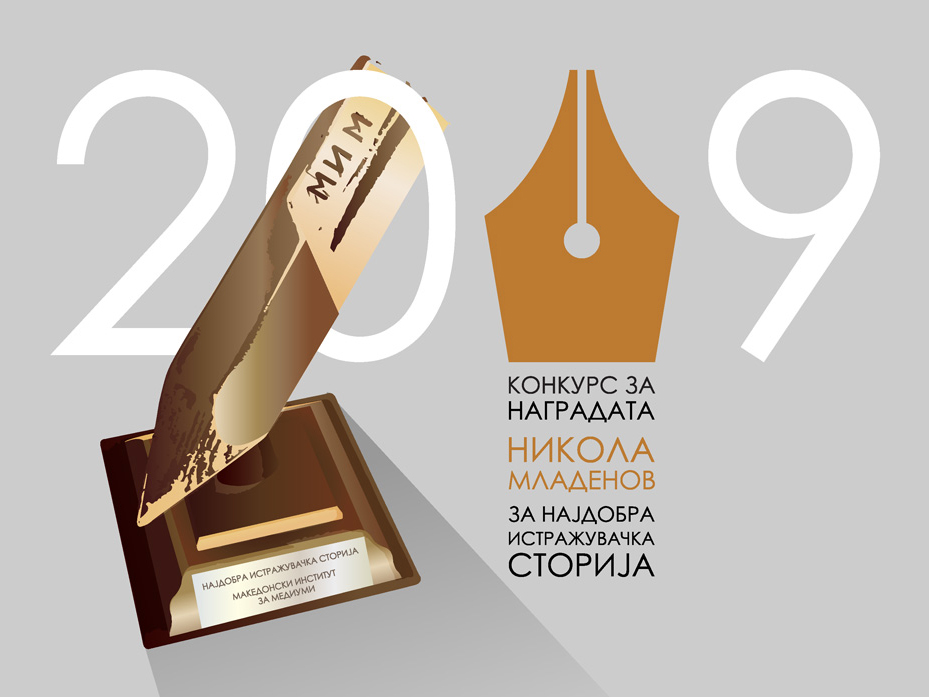 The story, published in December 2019, revealed how the public procurement system is being abused by companies with connections to senior government officials in the highly profitable business of coal extraction for REK Bitola, the country’s biggest coal-fired power plant.

The BIRN story documented how the state loses millions of euros by hiring private companies to do the excavation instead of providing machinery equipment for REK Bitola, despite promises by the current ruling party, the Social Democrats, before the elections in 2016, when they were in opposition.

The story showed that not only was this pre-election promise not fulfilled, but the new companies joined the business ‘club’ around REK Bitola. A week after the story was published, the government held a press conference to announce a new procurement tender worth 19 million euros.

“The jury is highlighting that the journalist covered a topic of the utmost public interest, connected to non-transparent spending of budget funds. The jury also took into consideration that the publication of the story and the public reactions caused by it contributed to the decision made by the management of REK Bitola to start a procedure for procurement of its own coal mining equipment,” the award commission said.

The Macedonian Media Institute was giving the award for the best investigative story award for the 19th time. Since 2013, the award has been named after Nikola Mladenov, a prominent journalist and owner of Fokus magazine who died in a traffic accident.

BIRN Macedonia won the best investigative story award for the second time. It was first awarded in 2016 for its ‘Skopje 2014’ database, and in 2018 won second prize for its series of investigations and database on foreign investments in the country.