‘Bitter Land’ is an interactive database of mass graves that aims to demonstrate the scale of the atrocities, ethnic cleansing and operations to cover up war crimes during the 1990s conflicts in the former Yugoslavia. 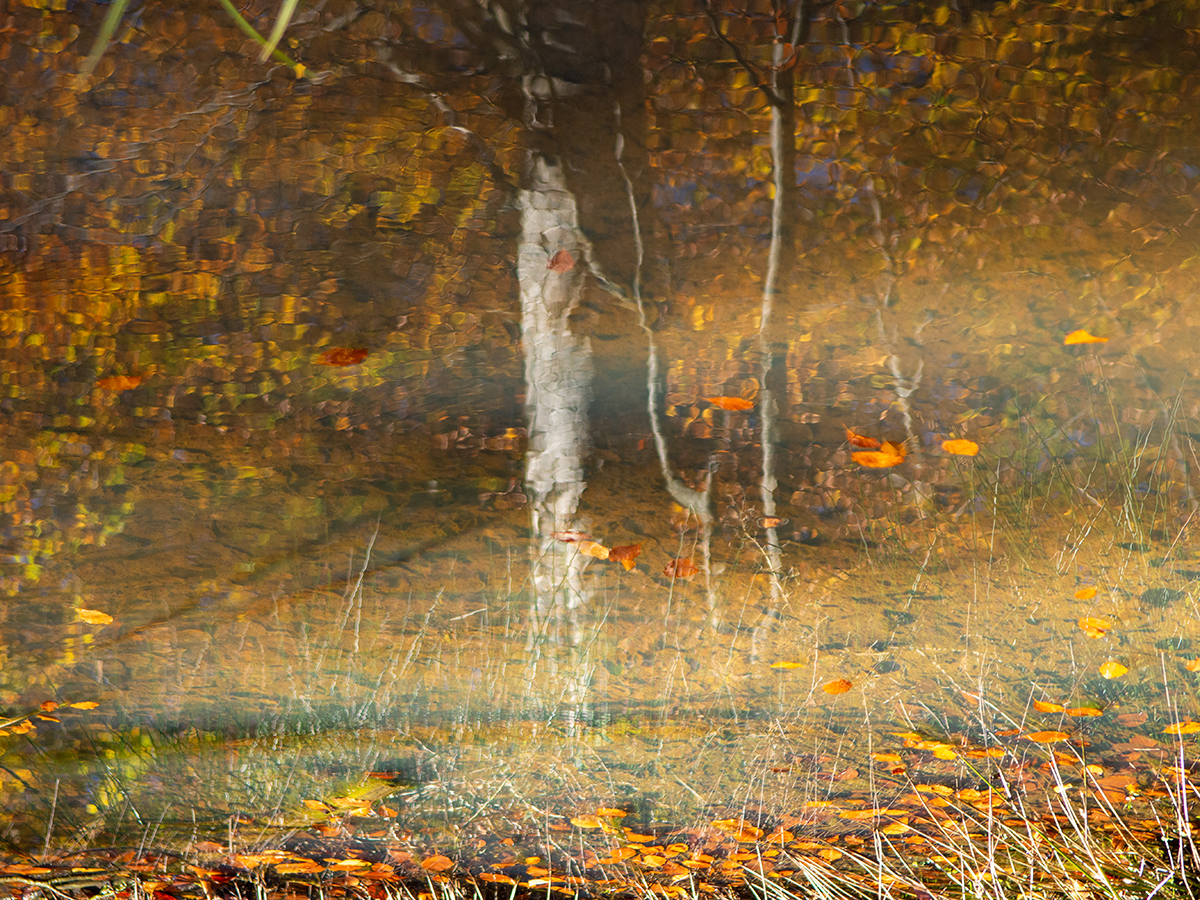 Zeleni Jadar, where remains of the people killed during the Srebrenica genocide in July 1995 were found. Photo: BIRN/Armin Graca.

The Balkan Investigative Reporting Network, BIRN on June 3 launched the first comprehensive, interactive database of mass graves from the 1990s wars in the former Yugoslavia, giving an unprecedented insight into the largest operations to cover up war crimes in Europe since World War II.

The Bitter Land database provides information in three languages (English, Bosnian/Croatian/Serbian and Albanian) on the location of mass graves from the wars in Bosnia and Herzegovina, Croatia and Kosovo, including the number of victims identified after exhumations, archive reports and images, plus details of related court cases, witness testimonies and other resources.

It is being launched ahead of the final verdict on June 8 in the trial of former Bosnian Serb military leader Ratko Mladic, who stands accused of bearing responsibility for some of the crimes that led to mass graves being dug during the Bosnian conflict.

BIRN’s aim is to present factual data in order to help counter the continuing selective denial of crimes and historical revisionism about the 1990s wars.

“One of the main focuses was to create a source of fact-based information and data on one of the biggest systematic cover-ups of war crimes in recent history,” said Nejra Mulaomerovic, who created the project with BIRN’s regional director, Marija Ristic.

“The database also represents an effort to foster the memorialisation process by providing a significant number of resources and using new technologies to capture current state of these sites,” she added.

The database highlights the lack of strategic memorialisation efforts by providing drone videos and photographs of the current condition of the locations, and in some cases 3D models of the sites, many of which are neglected an unmarked, with no signs indicating that they were wartime crime scenes.

The database is designed for use by journalists, researchers, students, civil society organisations and, most importantly, for the families of war victims with limited resources to access court records, archives and information related to clandestine graves in the region.

At the end of 2020 and the beginning of 2021, BIRN visited and documented more than 60 mass grave locations.

Most of the gravesites in the database are in unmarked fields, illegal garbage pits, next to public roads or on the property of private companies. In some cases, the sites were hidden as new housing was built around them.

Initial research for the launch of the database was based on the 42 largest mass graves in the former Yugoslavia that yielded more than 100 bodies. In the second phase of research, BIRN will map graves that contained between 50 and 100 bodies, while the third phase will map the remaining sites.

The biggest mass grave in the region was in Serbia, at a police training centre in the Belgrade neighbourhood of Batajnica, where 744 bodies of Kosovo Albanians were found.

More than 130,000 people lost their lives as a consequence of the wars in the former Yugoslavia and 40,000 went missing. So far remains of around 28,000 people have been found in more than 1,500 clandestine gravesites, while in Bosnia and Herzegovina alone, around 1,000 gravesites have been uncovered.

As sources for the database, BIRN used forensic reports from the International Criminal Tribunal for the Former Yugoslavia, ICTY, court testimony statements and archive satellite footage, as well as documents, research papers, testimonies and news archive footage from different sources.

The database provides a wide-ranging insight into the killings and subsequent cover-up operations – many of which remain unpunished, more than two decades later.