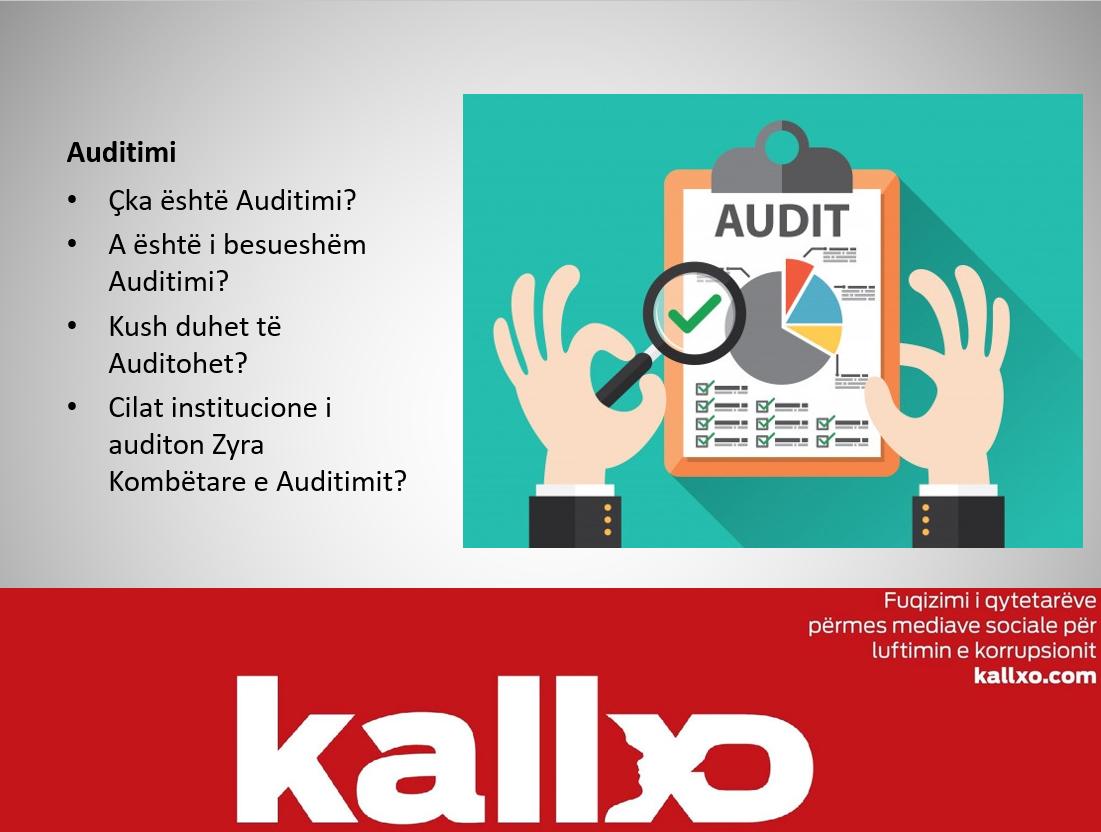 The training sessions were held as part of the ‘Promoting the Auditor General/National Audit Office’s Role in Kosovo’ project.

Supported by the Embassy of the Kingdom of the Netherlands in Pristina, the training courses are designed to improve the skills of journalists and monitors

The courses are also aimed at encouraging young journalists to enter the field of investigative journalism.

Gashi and Leposhtica explained the importance of following the correct protocol when monitoring audit reports and outlined the purpose and process of sending legal letters and monitoring legal documents.

Meanwhile, Prebreza elaborated on the process of researching and reading the auditor’s reports, and stressed the importance of illustrations and infographics within an investigation.