BIRN Kosovo held its fourth and fifth training sessions with junior journalists on October 16 and November 2 to improve their performance when reporting on and monitoring audit reports. 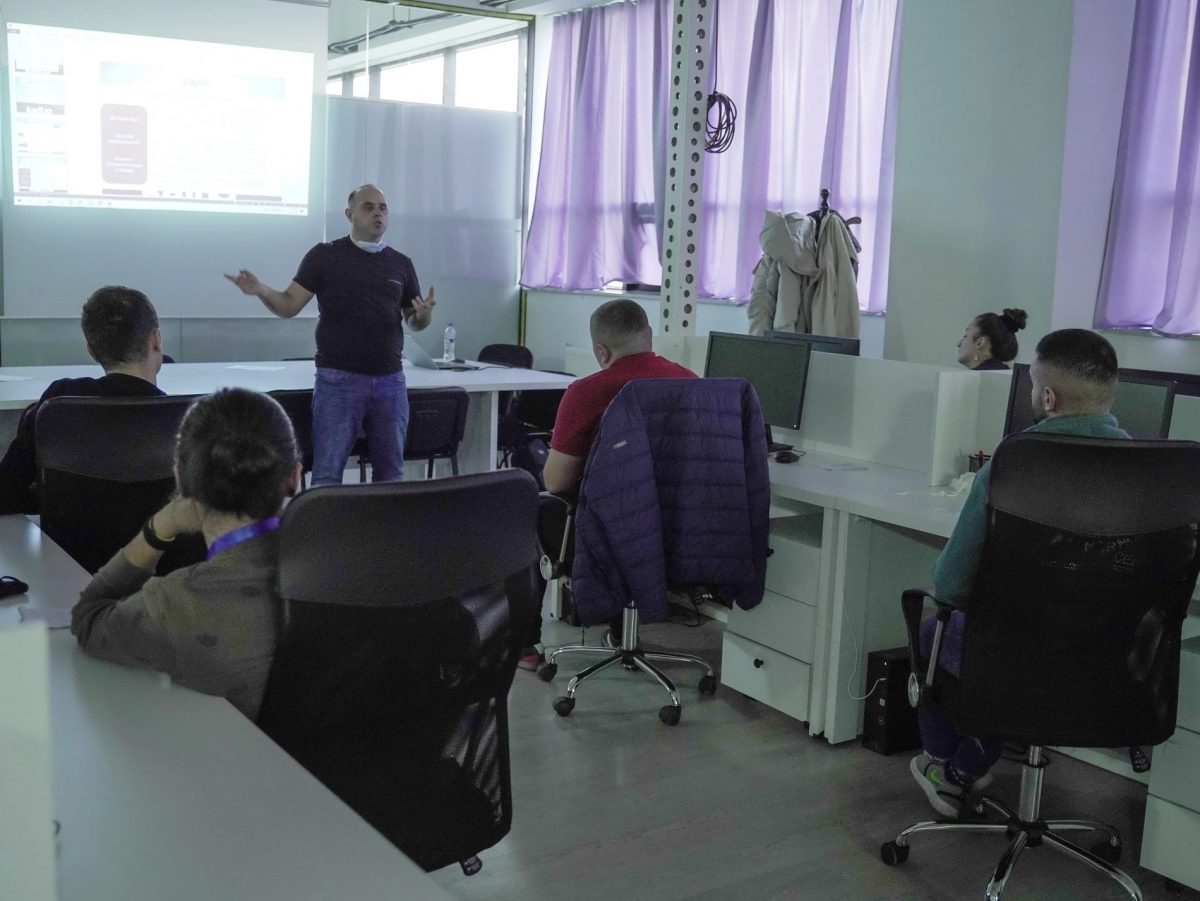 The sessions took place within the framework of the ‘Promoting the Auditor General/NAO’s Role in Kosovo’ project.

Supported by the Embassy of the Kingdom of the Netherlands in Pristina, the training is intended to improve the skills of journalists and monitors to better identify violations in the allocation of public finances and encourage new journalists to become involved in investigative journalism.

The fourth training session was attended by eight junior journalists, while 15 attended the fifth session. Kreshnik Gashi, managing editor at KALLXO.com and Labinot Leposhtica, the legal office coordinator at BIRN, ran the first part of the session, while the second half was led by Visar Prebreza, editor at KALLXO.com.

Gashi stressed the importance of monitoring audit reports and the necessity to be diligent in analysis, while Leposhtica outlined the process of sending legal letters and monitoring legal documents.

Prebreza meanwhile detailed how to read the Auditor’s reports and conduct further research, while highlighting the importance of illustrations and infographics within an investigation.