BIRN Kosovo held a town hall conference in the municipality of Vushtrri/Vucitrn on September 29 to discuss the roles of Kosovo’s citizens and the National Audit Office in overseeing municipal revenues and expenses. 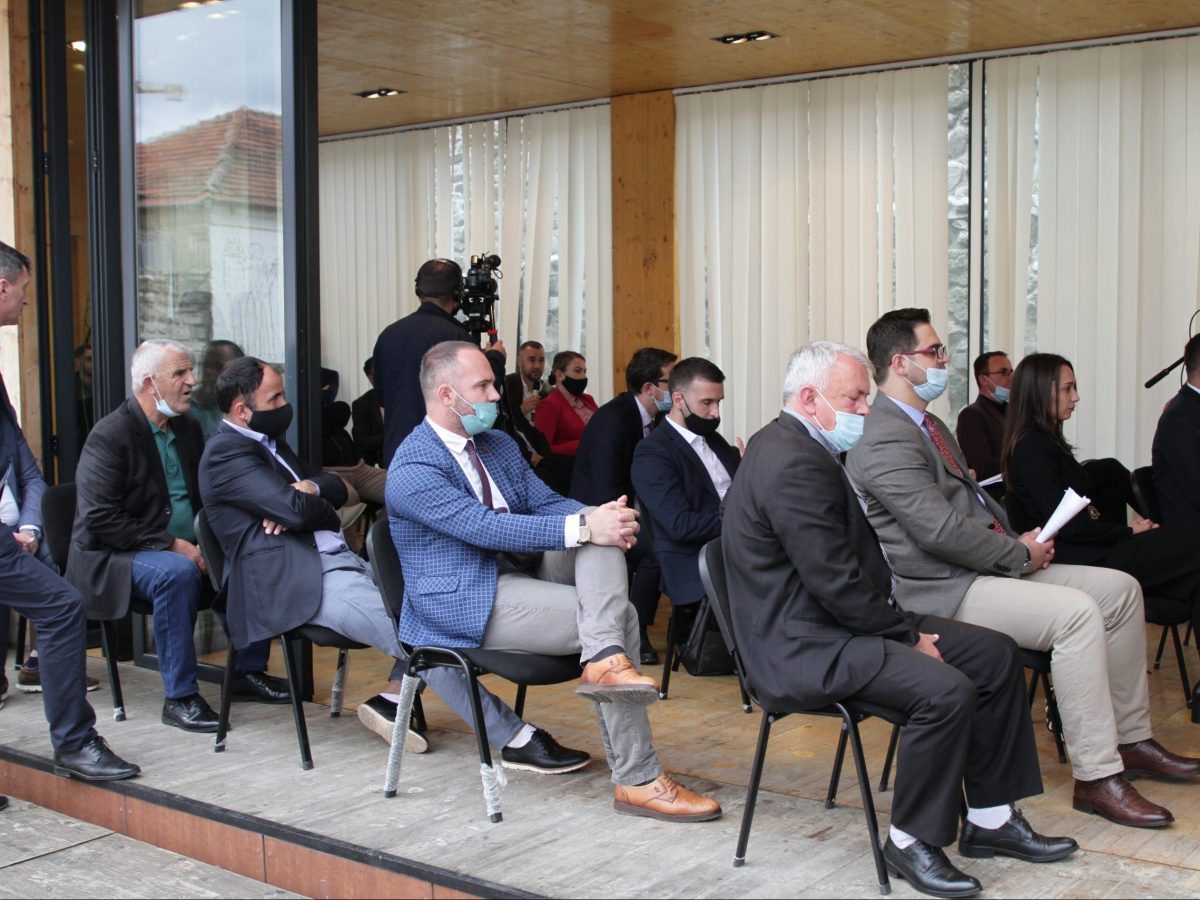 The debate, entitled ‘The Role of the Auditor and Citizens in Overseeing Municipal Revenues and Expenditures’, was the third to be organised within the framework of a project called ‘Promoting the Auditor General/NAO’s role in Kosovo’.

Supported by the embassy of the Kingdom of the Netherlands in Pristina, these town hall conferences are intended to examine the difficulties that municipalities face in collecting revenues and executing their budget. They also present the findings of the Auditor General, with a particular emphasis on those relating to public finances.

At the conference on Tuesday were the ambassador of the Kingdom of the Netherlands, Carin Lobbezoo, the mayor of the municipality of Vushtrri/Vucitrn, Xhafer Tahiri, general auditor Besnik Osmani and the managing editor at KALLXO.com, Visar Prebreza, as well as a number of representatives from civil society and assembly members from the municipality. The conference was streamed live on BIRN’s anti-corruption platform KALLXO.com.

Ambassador Lobbezoo opened the session by stating that the embassy has supported this project because citizens should know how money is being spent by their elected representatives.

“Citizens need to know if their elected representatives are doing a good job for them and spending money properly,” Lobbezoo stated.

“That is why, through our project, we have supported BIRN and the role of the Auditor General in Kosovo.” 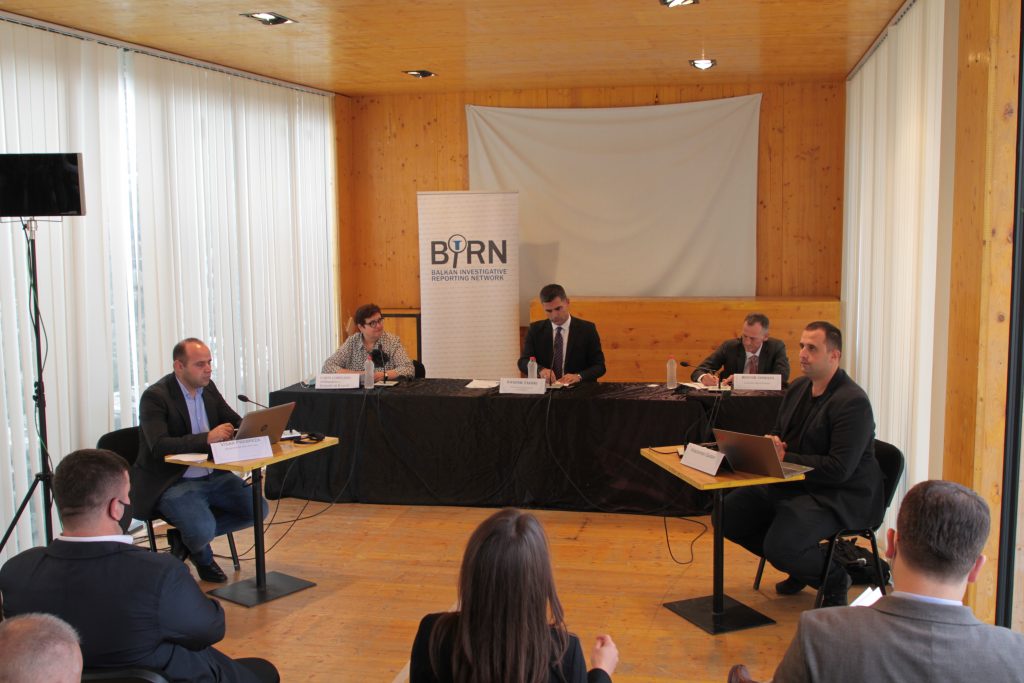 “Before coming here, I read an action plan made by the municipality of Vushtrri/Vucitrn to address these recommendations and it is very detailed, and contains both the responsibilities and the time periods for the implementation of the recommendations,” Osmani said.

However, the general auditor stressed that there is still a lot of work to be done.

Mayor Tahiri stated he would personally ensure that more recommendations are implemented.

“I promise that my team and I will send cases to the prosecutor’s office wherever we encounter a criminal offense,” Tahiri added.

Similar town hall conferences will be held in other municipalities in Kosovo with the aim of presenting BIRN’s analysis of the implementation of the auditor’s recommendations and public finances.

All of them will be held in municipal assembly halls, and will be livestreamed by BIRN Kosovo.