As the internet and technology become more and more important in people’s lives, security looms an ever larger concern. That’s why this year during the documentary film festival Dokufest devoted a separate arena for “Doku:Tech” covering technology, the internet and innovation. 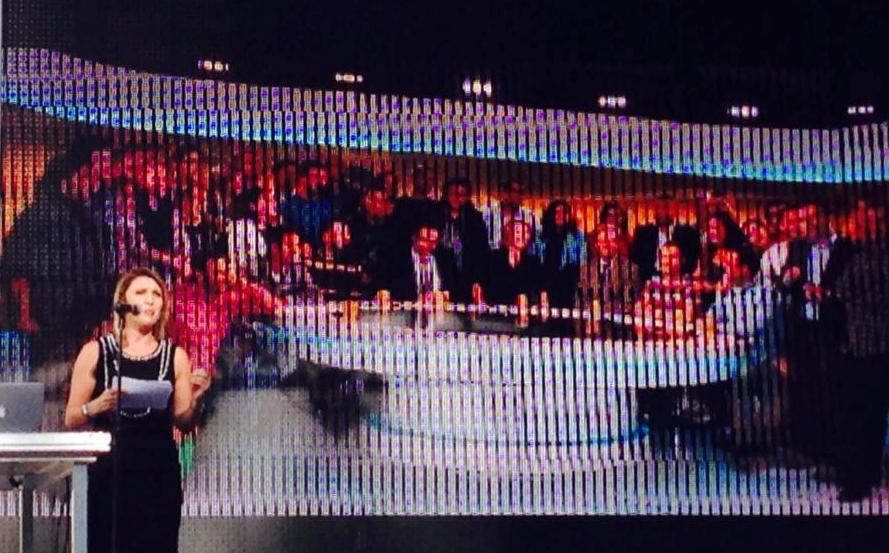 On the first day of the conference, the main panelist was Lee Bryant, a leader of the marketing company Twentieth Century. He spoke about the borderless digital world of information and marketing.

“The digital world has a big challenge in front of her, which is ensuring a free space for everyone that wants to use it. But in the business world this is becoming more impossible every day. This increases the risk that powerful elites are being created who control the digital world,” said Bryant.

Other technology experts like Deanna Zandt talked about love/hate relationships with the internet in a world in which everybody was free. In another panel, Arandel Bojanovic, Altin Ukshini, Bilal Ghalib questioned the role of hackers in internet.

Jeta Xharra, director of Balkan Investigative and Reporting Network (BIRN) in Kosovo, opened the second day. She started her speech presenting the online platform for reporting corruption “KALLXO.com” and the growing need for security.

Talking about her investigative journalism experience, Xharra spoke about the importance of security in reporting big cases like the building of a new power plant that would cost millions of euro and could take people’s lives.

“The more we need security as part of our daily routine, the more it becomes industry perpetuating itself, threatening individuals and societies,” Xharra said. “Good investments do not come while the wrong practice privatizations, corruption and criminality is increasing”, said Jeta Xharra.

Later, another panel discussed the legal framework of data collection for intelligence purposes as well as the limits of personal data protection.