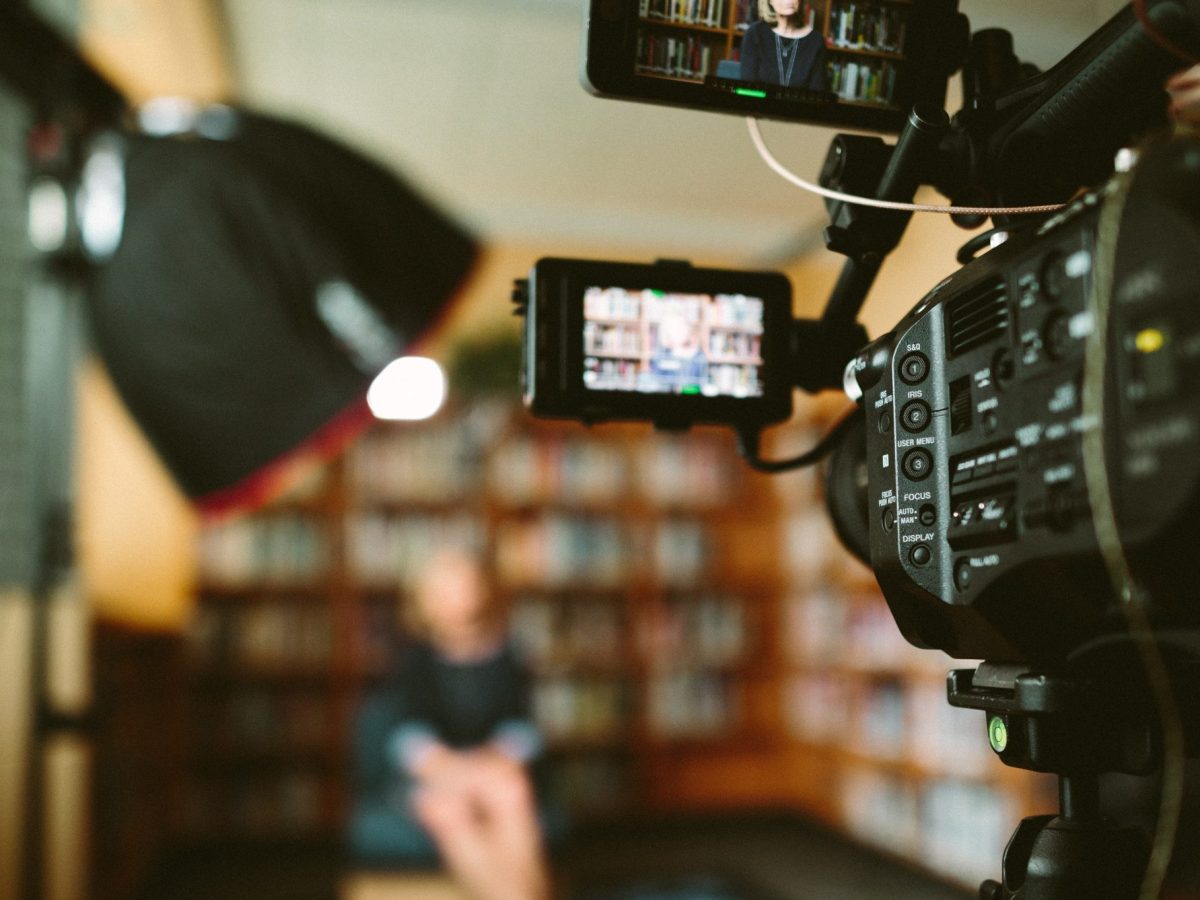 The threats were sent from Bosnia and Herzegovina, and from Turkey, on June 28, and since then, after BIRN published an investigation into the Grey Wolves organisation’s branch and its activities in Bosnia.

Kuloglija and Buyuk continued to receive messages on their phones with intimidating content after the publication of the article.

The European Centre for Press and Media Freedom on its Mapping Media Platform reported on the incidents of harassment, psychological abuse, intimidation and threats against the two BIRN journalists.

“Threats against journalists are unacceptable. In this case it has an international element to it which must be handled not only in the country where the journalists are based,” said Gürkan Özturan, Coordinator of Media Freedom Rapid Response at the European Centre for Press and Media Freedom, a nonprofit that promotes and defends media freedom.

The Grey Wolves is an international Turkish ultra-nationalist and pan-Turkic organization that rose to prominence in the late-1970s. In 2021, the European Parliament called on the EU to add the Grey Wolves to its list of terrorist organisations. The Grey Wolves in Turkey have been involved in multiple acts of harassment for decades, Özturan told BIRN.

“These threats [ against BIRN journalists] cannot be overlooked and authorities in both Turkey and Bosnia and Herzegovina, as well as other regional and international organizations must be involved in investigations,” he concluded.