After previous meetings in Zagreb and Sarajevo, BIRN organised a meeting of transitional justice stakeholders in Belgrade on September 11 to develop recommendations for improving regional cooperation in prosecuting crimes committed during the 1990s wars. 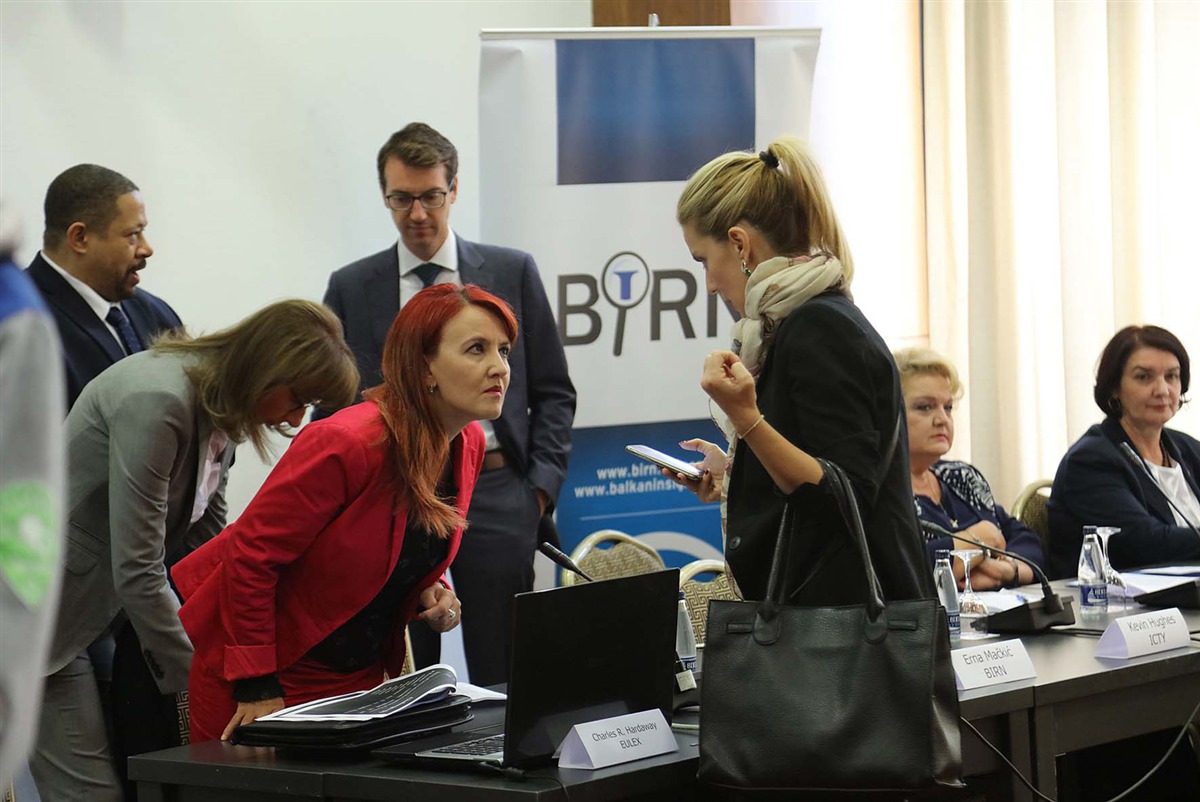 The meetings are being held as a part of BIRN’s Balkan Transitional Justice programme, bringing together representatives of war victims’ associations and the courts, as well as NGO members, humanitarian law experts and representatives of international organisations.

At the meeting in Belgrade, the participants raised various issues concerning regional cooperation in prosecuting war crimes committed during the 1990s conflicts, such as trials of defendants in their absence, the lack of cooperation between countries’ prosecutor’s offices and the lack of political will for states to fully cooperate.

As well as raising their concerns about such problems, the participants suggested possible solutions.

This input, along with input from the meetings in Zagreb and Sarajevo and the upcoming one in Pristina in September, will be formulated into recommendations.

After all four meetings with stakeholders, one final conference will be held at the regional level in Sarajevo on October 3-4.

The recommendations from the stakeholders’ meetings and the conference will be used to create a policy paper for improving regional cooperation between states in prosecuting war crimes.