Thirteen journalists from public broadcasters in the Western Balkans met in Belgrade on Friday for the start of an investigative reporting workshop organised by the Balkan Investigative Reporting Network, BIRN. 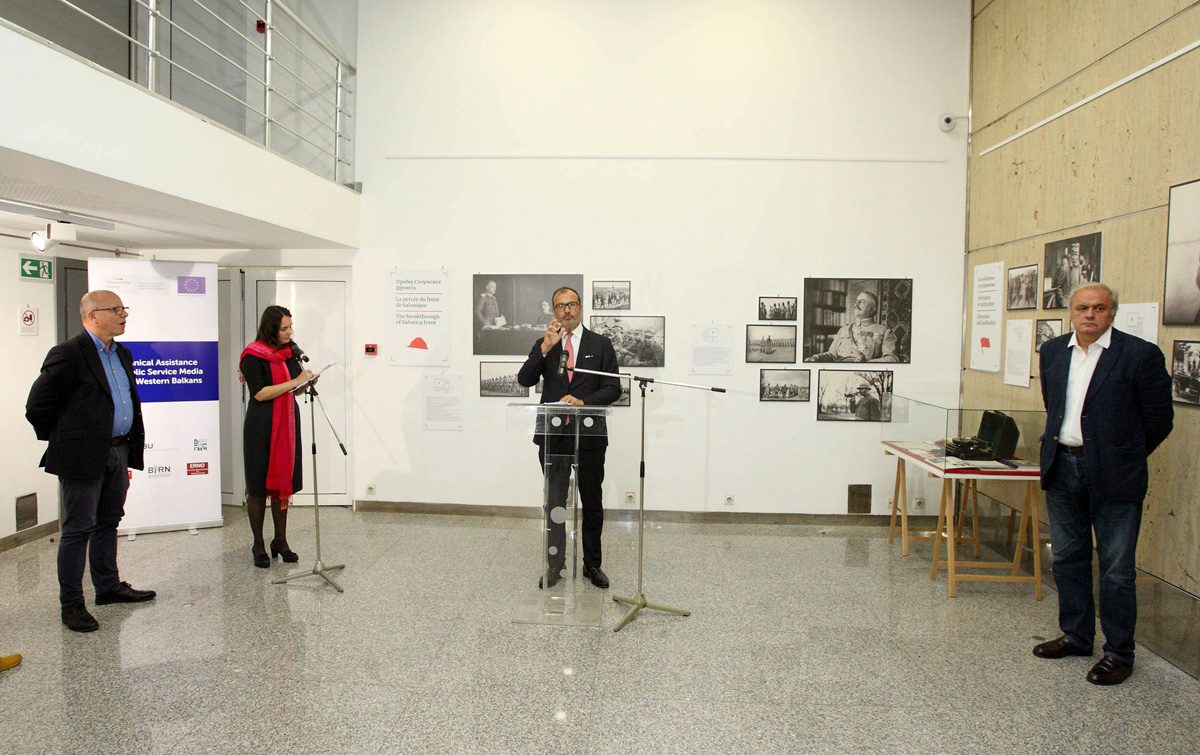 A three-day regional investigative reporting workshop for journalists from public broadcasters in the Western Balkans, organised by BIRN Hub, started in Belgrade on Friday with a visit to Radio Television of Serbia, RTS.

The workshop is a part of the project “Technical Assistance to Public Service Media in the Western Balkans”, financed by the European Union, which aims to revitalise the region’s public broadcasting sector and bring new confidence to the key stakeholders involved.

EU ambassador to Serbia Sem Fabrizi, who delivered the opening address of the training, highlighted that media freedom is of fundamental importance to a democratic society.

He noted that public service broadcasters play a special role in responding to public interest for information in today’s challenging media environment.

“The media landscape is changing – we now have social networks, fake news; these elements call into question the freedom of the media,” Fabrizi said, adding that public service broadcasters are crucial in today’s media sector.

Dragan Bujosevic, General Director of RTS, stated during his address at the opening ceremony, that he disagrees with the term investigative journalism, but for a specific reason:

“Journalism is always investigative… there is no other type,” he said.

BIRN Macedonia’s Director, Ana Petruseva, who was among the trainers for the workshop, noted: “We are seeing many challenges to investigative reporting today, and the role of public broadcasters is vitally important. Especially since we have less people in news rooms prepared to fight and look out for the public interest.”

She added that over the next three days, “we hope to give journalists tips, tricks and skills they can use to improve their reporting.”

He added that in Sweden there has been a revival of investigative journalism, with all TV stations having noticed that viewers demand it and are willing to pay for it.

The project, intended to train public broadcasters to produce increasingly pluralistic, independent and accountable content, is being led by the International Federation of Journalists, IFJ, together with BIRN, the European Broadcasting Union, EBU, the European Federation of Journalists, EFJ, the Austrian Public Broadcaster, ORF, and the Eurovision News Exchange for South-East Europe, ERNO.