Unique database compiled over months shows how the cash-strapped country spends millions of euros a year on pricey limousines for government officials. 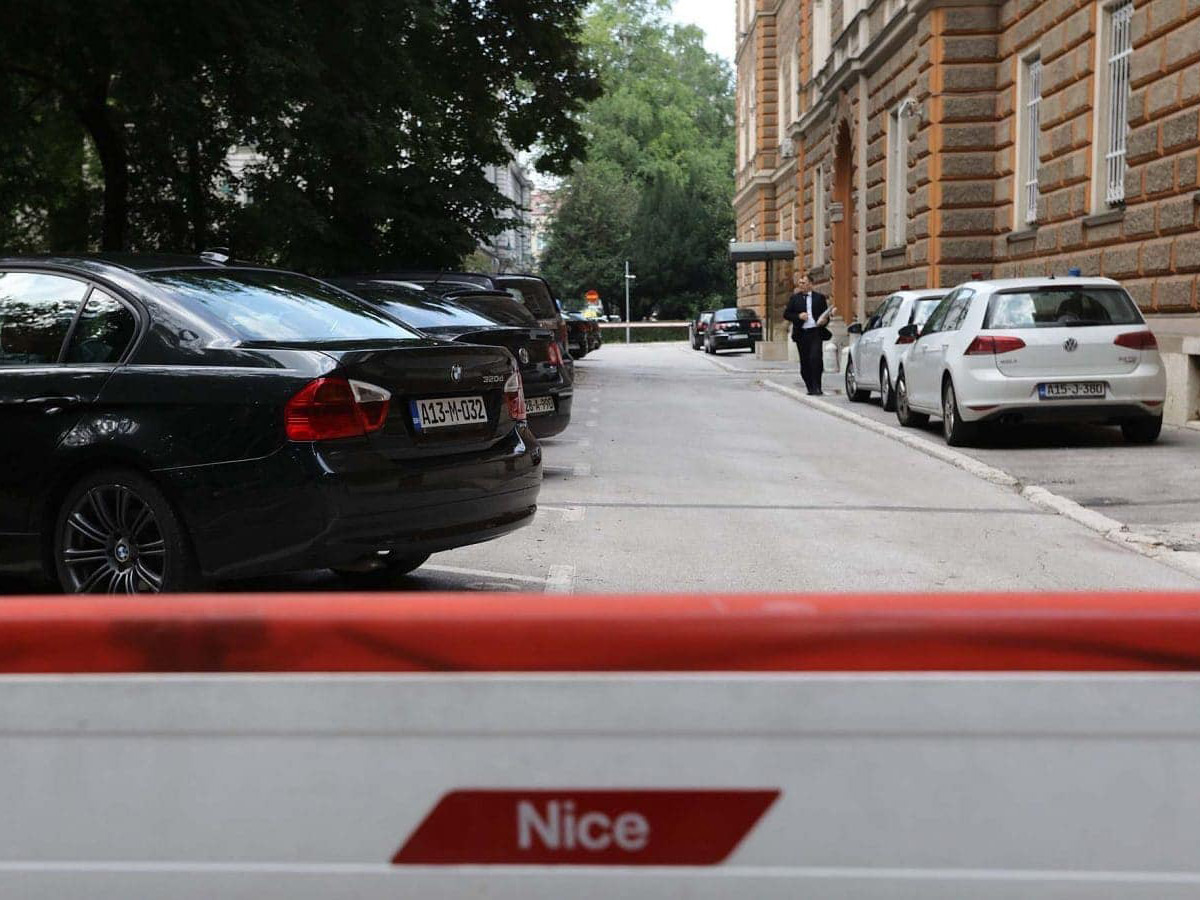 The BIRN database, which has proved a talking point for the public in Bosnia, shows how Bosnian politicians enjoy overpriced luxury vehicles on a scale without comparison in Europe. It also shows that most of the tenders for the vehicles also had only one bidder, indicating corruption, besides the issue of a serious lack of control of budget spending on cars.

BIRN has meanwhile published dozens of articles of specific cases that have highlighted two important things: first, that there are numerous examples of such overspending, but secondly that stories soon begin to repeat and look the same to the audience, lowering their impact.

By late 2017, BIRN Bosnia was already collecting all tenders related to cars from the public procurement website, the centralized Bosnian government portal where institutions and public companies are obliged to published their tenders. It then published analysis in December showing that around 5 million euros was spent on vehicles in 2017.

After reporting about various violations of public procurement practices, several institutions amended their tender specifications. BIRN then decided it would be more effective to make a complete database, with every tender related to official cars.

It took around six months to work with an IT company to develop the database structure and manually input hundreds of tenders for car purchases and data on more than 3,000 cars into our car registry – where BIRN publish data on existing cars owned by institutions.

In mid-2018, BIRN published the database and the data for first half of that year. After wrapping up the database for whole year, the final figure of more than 93 million Bosnian marks, or more than 46 million euros of total tenders for car purchases in 2018, was a surprise.

The data showed that there is no competition in tenders to buy cars for officials; the vast majority of tenders had only one bidder. It also showed who bought the most expensive cars and how they did it, as well as the preferences in terms of models and brands.

The database also contains a register of vehicles already owned by institutions and public companies, which shows that the average cost per vehicle is around 25,000 euros.

Another important part of the database was a car registry, that now has more than 3,500 cars from numerous government institutions. It is a unique database in Bosnia, as no official data is available in the country on which institutions own what cars, and how much they are worth.