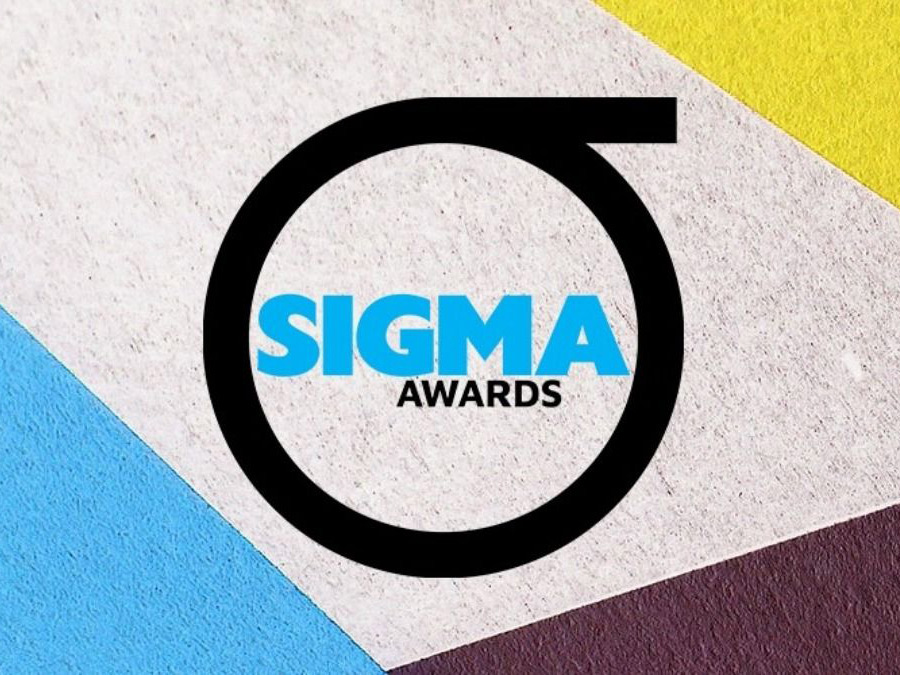 The Open Data category shortlists those projects that best “reflect a commitment to making data open, accessible and relevant to other journalists, researchers and general public”.

Fourteen projects were shortlisted in all, including some by media outlets such as ProPublica, the BBC, AFP, Aljazeera, Yahoo News, Pulitzer Center and HuffPost.

The database of official vehicles in Bosnia contains all tenders for the procurement of official limos from 2018 onwards, as well as data on the vehicle fleets of hundreds of institutions and public companies.

It is regularly updated and contains the technical specifications of the vehicles obtained from tender documents, which are otherwise not available to the public in Bosnia during the bidding procedures.

BIRN BiH entered the competition with its article published in January 2019 concerning the costs of procurement of official vehicles during the previous year.

The database is unique, and is often quoted by the media in Bosnia and Herzegovina and the region.

BIRN Serbia journalist Ana Curic, who is shortlisted for the 2020 awards in the Young Journalist category, has been nominated for her whole work in 2019.

She investigated a network of companies connected to the Serbian and Hungarian governments that won almost all street lighting tenders in towns and cities across Serbia.

She also worked on a data-driven story about money laundering in Serbia, based on data from hundreds of verdicts and on information from the prosecution and courts. 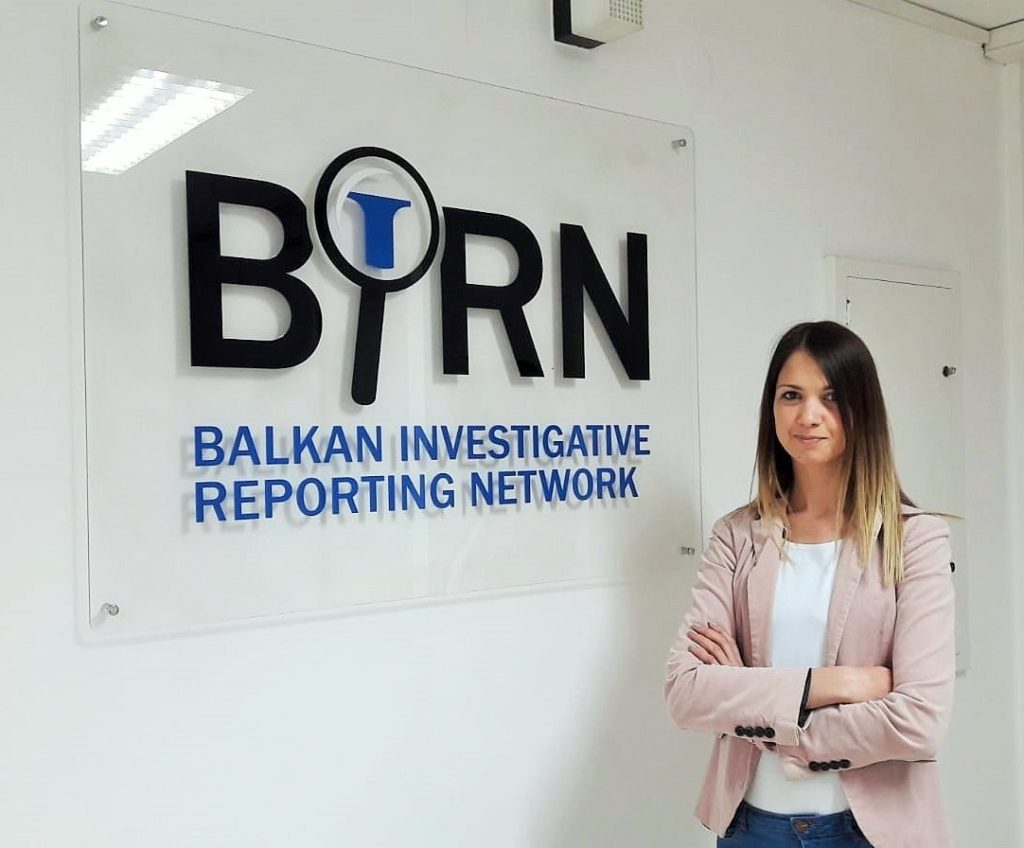 In 2019, she became a contributor to a global investigation of the International Consortium of Investigative Journalists, ICIJ, called the Implant Files, after collecting and analysing 137 documents about problematic implants used in Serbia, which became part of the International Medical Devices Database.

The Sigma awards are given to best work in the field of data journalism all over the world. Prizes are given for best data-driven reporting, best visualisation, innovation, for best young journalist, open data and for best news application.

There were 510 entries from 66 countries for this year’s awards. The jury of ten international experts picked the best in each category – 82 projects from 31 countries.

The president of the jury this year is Simon Rogers, an award-winning journalist and data journalism teacher at Medill-Northwestern University, in San Francisco and data editor on the News Lab Team at Google.

The Sigma award was instituted by DataJournalism.com, a project of the European Journalism Centre, an international organisation of journalists established in Brussels, with sponsorship provided by Google News Initiative.

The Sigma award winners will be announced by the end of February 2020.