As part of the ‘Stop Censorship About War Crimes’ campaign, BIRN BiH this week released a 30-second video starring ten celebrities stating the importance of getting proper information about war crimes trials and the need for the names of those convicted to be made public. 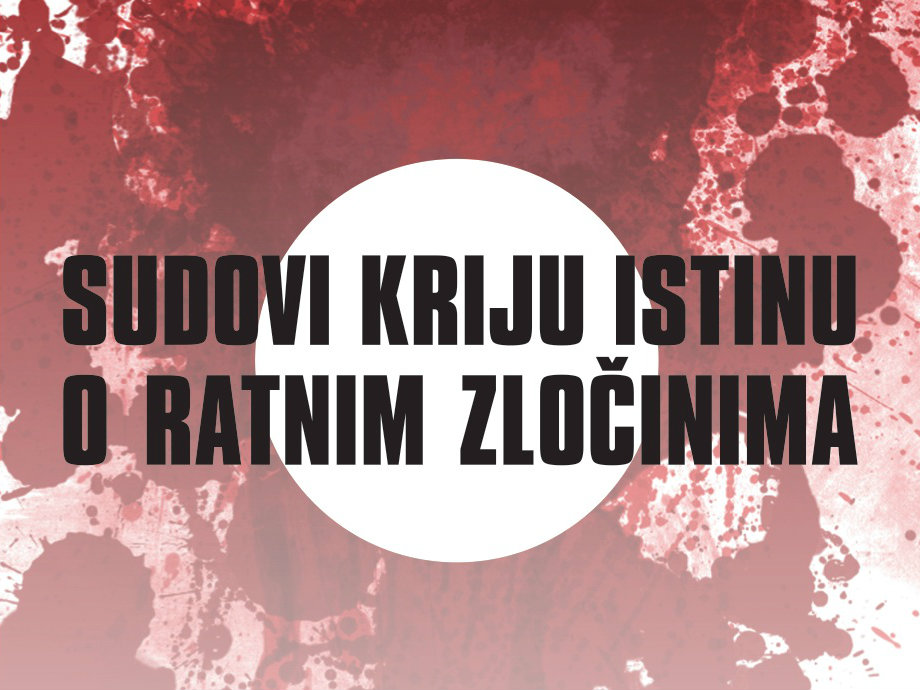 “This is just one of the actions undertaken in order to prevent further anonymisation of the court’s documents, including final verdicts and audio-video material from war crimes trials, but also organised crime and corruption [cases],” said Erna Mackic, editor-in-chief of BIRN’s Justice Report.

The video is being distributed to the country’s major TV outlets and is also available on the You Tube channel as well as on the Campaign’s Facebook page.

In March 2012, the court of BiH adopted a rulebook stating that initials will replace the full names of those convicted of war crimes and that only recordings of the first 10 minutes of a trial will be available to the public.