Two BIRN Bosnia journalists have each been nominated for a series of articles looking at the legacy of the 1992-95 Bosnian war. 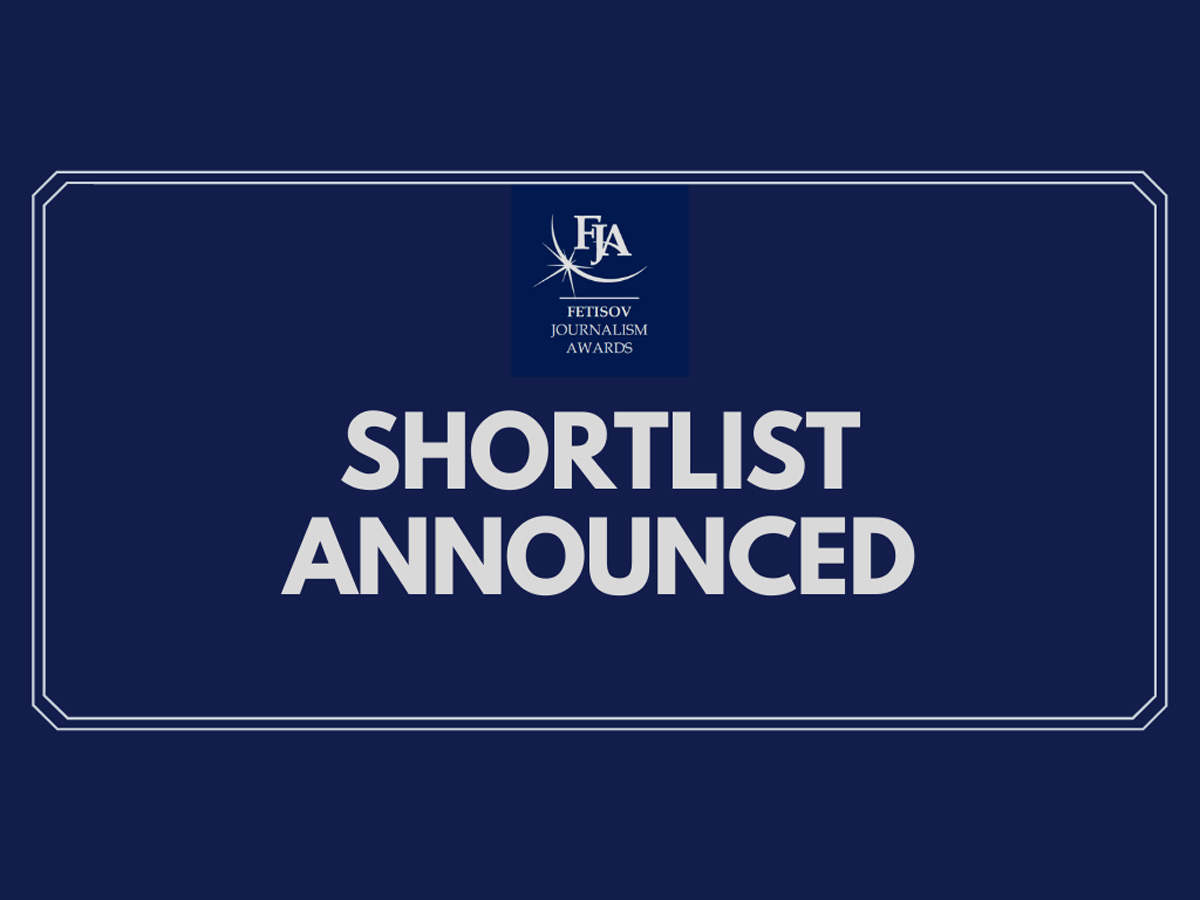 Journalists Albina Sorguc and Emina Dizdarevic of the Balkan Investigative Reporting Network Bosnia and Herzegovina, BIRN BiH, have been shortlisted for a Fetisov Journalism Award for their reporting on war crimes and transitional justice for BIRN BiH’s Detektor and BIRN’s regional publication Balkan Insight.

Sorguc and Dizdarevic are among four journalists nominated for the Outstanding Contribution to Peace award, one of four Fetisov award categories for 2019.

The specific award recognises “publications that have made an important contribution to the peacemaking process and to spreading the concept of human life as the highest value.”

Sorguc has been nominated for a series of articles – ‘Sarajevo to Pay €358,000 for War Crime Suspects’ Defence’; ‘‘We Were Just Like Them’ – in Bosnia, Past Meets Present’; ‘Bosnian War Rape Suspect Avoids Prosecution in Sweden’ and ‘Bosnian Serbs’ War Commissions: Fact-Seeking or Truth-Distorting?’

Founded by the Russian businessman, producer and philanthropist Gleb Fetisov, the Fetisov Journalism Awards says its mission is to “promote universal human values such as honesty, justice, courage and nobility through the example of outstanding journalists from all over the world as their dedicated service and commitment contribute to changing the world for the better.”

The winners will be announced at a ceremony to be held in Luzern, Switzerland, on January 22, 2020.