The Balkan Investigative Reporting Network (BIRN Hub) has appointed Milan Radonjic as its correspondent in the northern Kosovo town of Mitrovica to strengthen its reporting from the country. 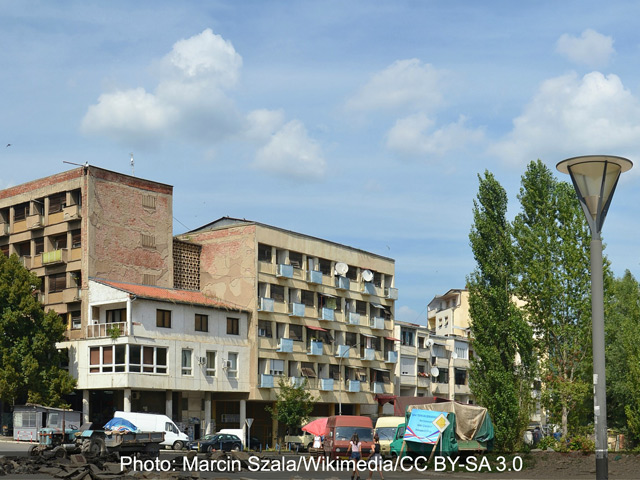 Radonjic will file reports and features on the situation in northern Kosovo, where political and ethnic tensions have remained high since the war, for BIRN’s flagship English-language website Balkan Insight.

The move is also intended to assist independent media in northern Kosovo, such as the Kossev news website.

Balkan Insight already has a dedicated correspondent in the capital Pristina as well as its editorial collaboration with Kallxo.com, BIRN Kosovo’s Albanian-language website.