Readers recognise the importance of “uncompromising investigative journalism” in an era of disinformation and media control. 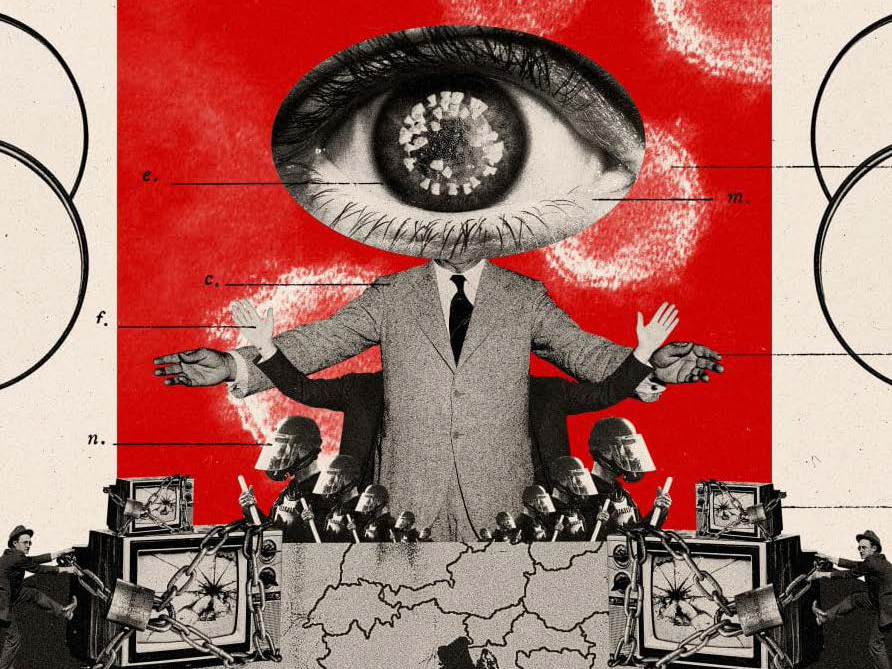 Against a backdrop of democratic backsliding and the erosion of media freedom, the Balkan Investigative Reporting Network, BIRN, last year continued its rigorous and award-winning coverage of political developments, corruption, human rights violations, environmental neglect and the legacy of war, according to BIRN’s 2019 annual report.

By reporting on and investigating governments and individuals, public and private companies, BIRN has contributed to the fight for accountability and good-governance by providing the people of South-East Europe with the information they need to take decisions, the report says.

The report highlights the political and media landscape in which BIRN operates, its expansion into Central Europe, the investigations and stories that mattered most, the donors who supported them and the impact made.

“We at the Balkan Investigative Reporting Network are proud to have revealed numerous corrupt deals, instances of nepotism and abuse of power and many human rights violations.”

Ristic highlighted the fact that in 2019 BIRN expanded into Central Europe with the aim of connecting journalists from the Balkans with other colleagues in Europe, to tackle together the challenges facing democracy and monitor digital rights and freedoms across the wider region.

While democracy is being eroded in the region, 2019 also brought an increase in civic activism, protests and demands for accountability and change, Ristic wrote.

Local communities took the streets to demand clean rivers and less air pollution, women spoke out and united against powerful abusers, while citizens came together to offer assistance to refugees and asylum-seekers.