BIRN Albania’s documentary ‘Free Flow’, about resistance to hydropower plant developers, will be screened on March 7 at the European Parliament in Brussels during a conference entitled ‘Save the Balkan Rivers: Resisting Hydroelectric Power Plants (HPPs) in the Balkans and Albania’. 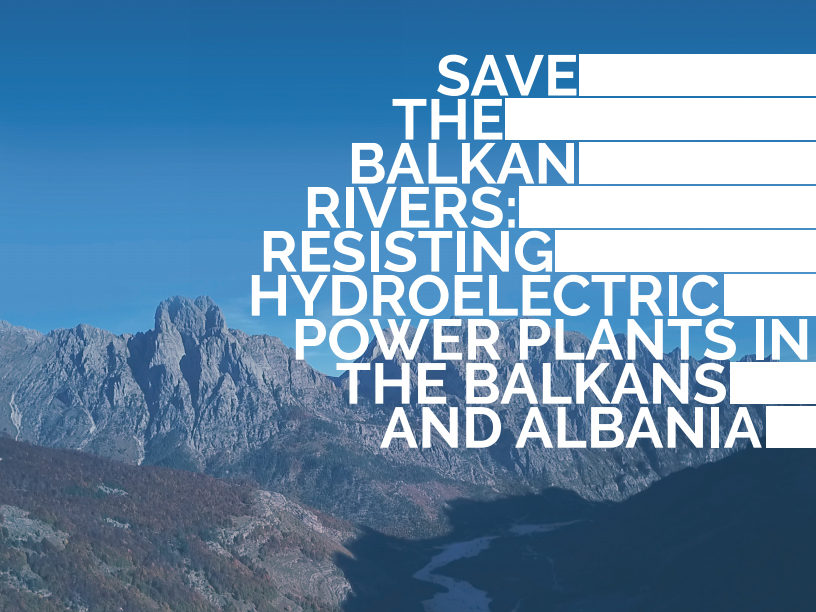 The conference is being organised by the parliamentary group European United Left/Nordic Green Left (GUE/NGL) to highlight the threat posed to biodiversity in the Balkans by thousands of planned hydropower plant projects.

“Many of them are located in protected and environmentally sensitive areas and national parks,” said the GUE/NGL parliamentary group in a statement.

“For more than a decade citizens, activists and civil society from the Balkans have waged a struggle against HPPs, which pose a threat to the environment, sustainable development and ultimately to their way of life,” it added.

Directed by film-maker Elton Baxhaku, the documentary ‘Free Flow’ follows Albania villagers, activists, scientists and artists as they try to draw attention – in court and on the streets – to the threat posed to the environment and the local ecotourism industry by power plant projects.

Baxhaku and BIRN Albania editor Besar Likmeta will be speakers at the conference, which will feature remarks from MEPs and civil society activists from across the region and beyond, including representatives of Civil Rights Defenders, Bankwatch, Riverwatch, WWF Adria, Euronatur, Mileukontakt and others.