Romanian freelance journalist Claudia Ciobanu was awarded first prize for the 2018 Balkan Fellowship for Journalistic Excellence programme at a closing ceremony in Podgorica on Friday. 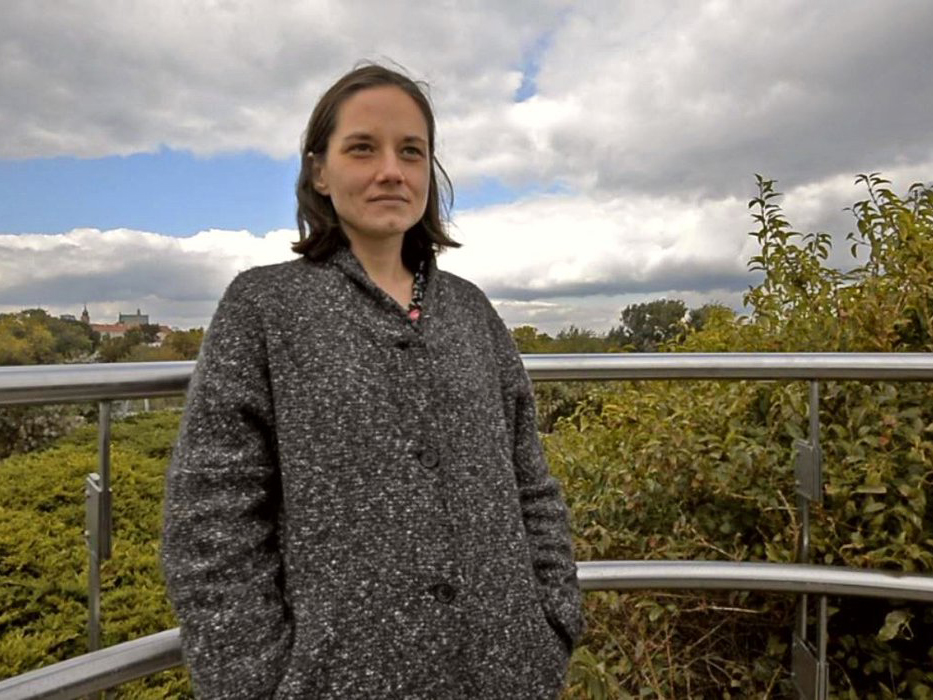 Ciobanu won the award of 4,000 euros for her investigation into global ties between ultra-conservative groups waging war on gay marriage and gender rights in the Balkans — and the movement’s corrosive effects on democracy.

Jury members praised Ciobanu for revealing how a growing network of ultra-conservative activists, lawyers and consultants is sharing strategy and resources across borders in a bid to defend what they call the “natural family”.

Her investigation, ‘New World Order’: The ‘Natural Family’ Franchise Goes Global, reveals webs of influence extending as far as US evangelical groups close to the Trump White House and Russian oligarchs with links to the Kremlin. It also highlights how populist leaders are jumping on the “natural family” bandwagon.

“She provides a crucially important insight into attempts to influence popular views on abortion and gay marriage in a more conservative direction throughout Europe,” said Brigitte Alfter, co-founder of the European Investigative Journalism Conference & Dataharvest and author of a handbook on cross-border journalism. “In terms of influencing opinion, this is a crucially important topic to gain a deeper understanding of.”

Jeremic, until recently deputy editor-in-chief of the Center for Investigative Journalism of Serbia, won praise for shining a light on Serbia’s hooligan problem.

“Investigative stories are like puzzles, with journalists trying to put together many individual pieces,” said Kristof Bender, deputy chairman of the European Stability Initiative. “Often, there are still bits and pieces here and there and it remains unclear how they relate. But Ivana Jeremic has managed to put a lot pieces together so that a whole new picture emerges of hooliganism at the junction of politics, crime and society.”

The jury singled out Milivojevic, also from the Center for Investigative Journalism of Serbia, for her bravery and sensitivity in reporting in turbulent northern Kosovo.

“Her persistence is outstanding,” said Adelheid Wolfl, correspondent for Austrian daily Der Standard. “She sets events in a reasonable political framework and timeframe, so that details merge into a total puzzle. Her capacity for political analysis goes hand in hand with a neutrality towards all those involved, no matter which ethnic groups, an attitude that is rarely found in former Yugoslavia.” 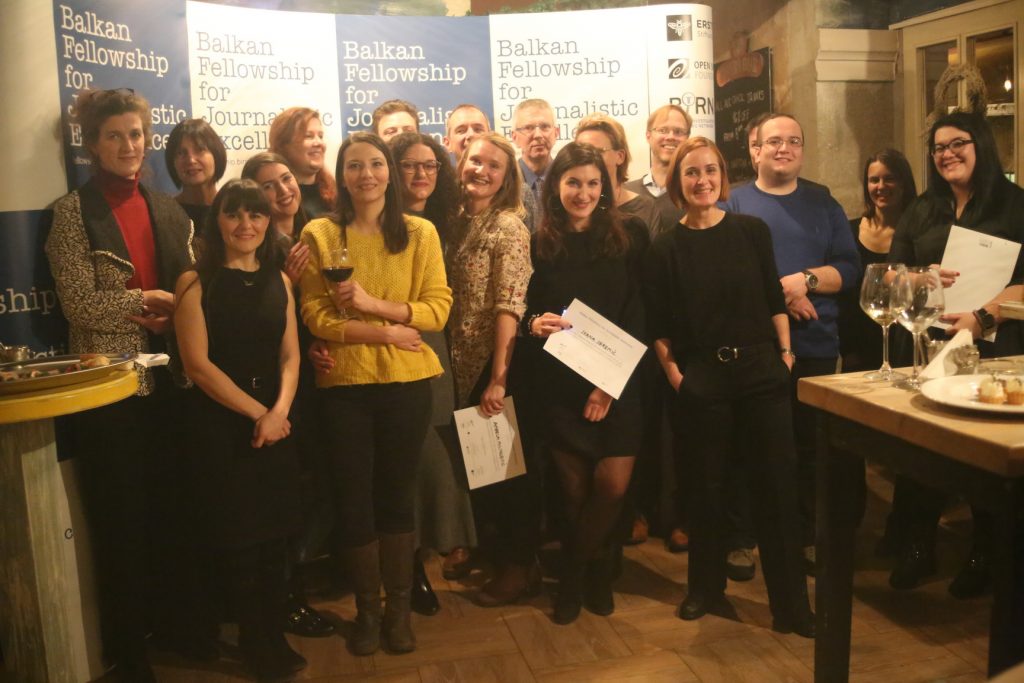 The jury congratulated all of this year’s fellows on the courageousness of their work, which included stories on corruption, miscarriages of justice, illegal logging, diaspora politics, the subversion of transparency laws and the exploitation of minorities.

A collection of their stories will be published in the new year.

With the conclusion of this year’s programme, the 10 fellows join the BFJE alumni network, which consists of more than 100 journalists from 10 Balkan countries who collaborate on stories and promote the highest professional standards.

The Balkan Fellowship for Journalistic Excellence was launched in 2007 to promote high-quality, cross-border reporting. The programme provides fellows with financial and editorial support, allowing them to travel, report and write their stories and develop their journalistic skills.

The fellowship will issue a call for applications for next year’s programme in January 2019.

The Balkan Fellowship for Journalistic Excellence is implemented by the Balkan Investigative Reporting Network, supported by ERSTE Foundation and Open Society Foundations.