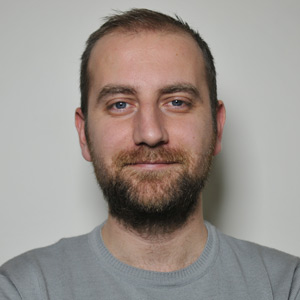 He was awarded Second prize at EU Investigative Awards in 2019 for investigative series Corruption in Public Procurements; the Best multimedia investigation into corruption by Anticorruption network in Bosnia and Herzegovina in 2018; and a UNICEF prize for journalistic contribution for the protection and promotion of child rights in print media in 2016.

Semir has attended advanced training courses in journalism, Reuters’ training of trainers and a one-month training course on economic and political reporting in London and Berlin, as well as the BIRN Summer School of Investigative Reporting.

He graduated in journalism from the Faculty of Political Sciences in Sarajevo and has worked as a journalist since 2006, for Magazine Start and Online magazine Zurnal.

Member of the Board
Chief Revenue Officer of News Deeply