“Silent Scream” is a documentary that depicts the trauma that sexual abuse victims still feel twenty years after the end of the Bosnian war. 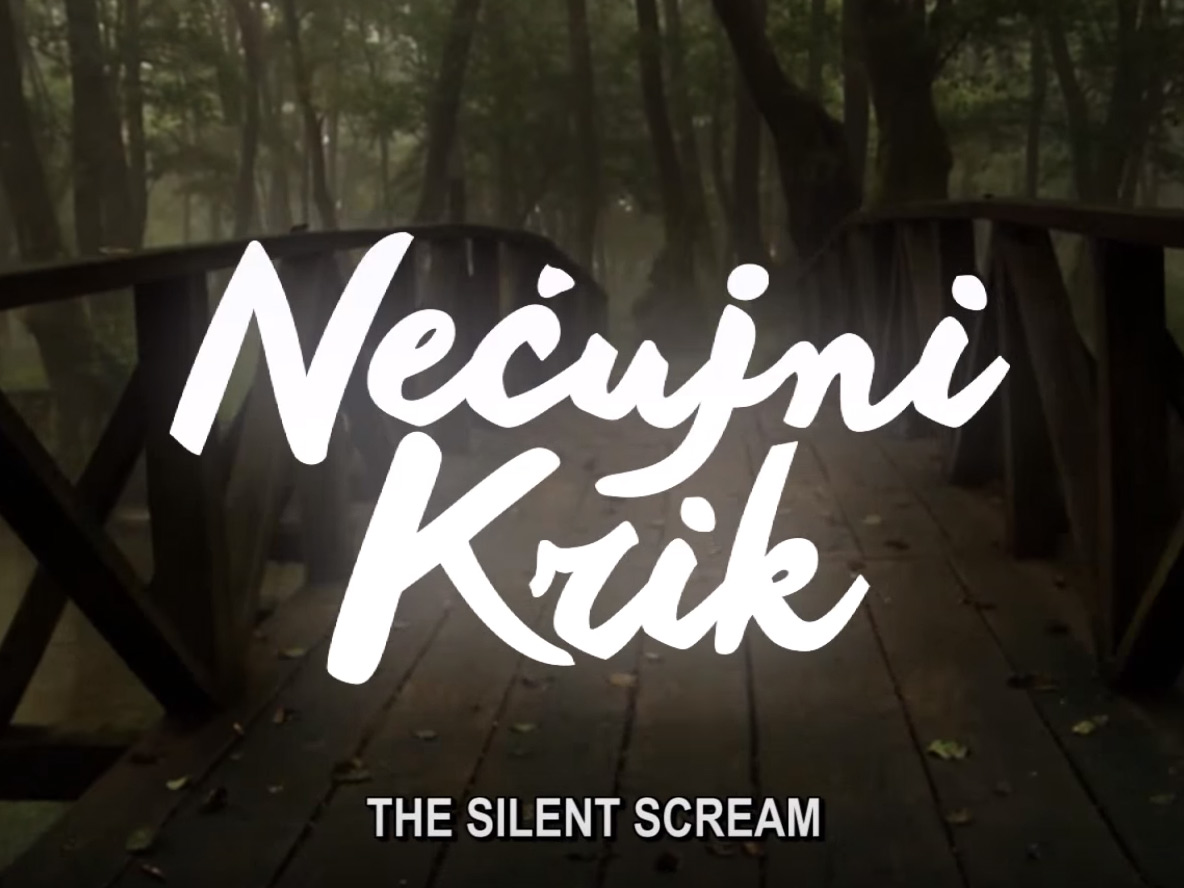 Featuring the testimonies of women and men who survived sexual abuse during the war in Bosnia and Herzegovina as well as neighbouring countries, the documentary aims to encourage all victims to report the crimes they experienced and speak up about what they went through.

Experts, NGO representatives and judicial institutions appear in the “Silent Scream.” They describe the problems victims have to deal with and explain what witnesses have to go through when trying to prove that incidents of sexual wartime violence occurred.

The documentary is available on Detektor.ba and BIRN YouTube Channel.